BORIS Johnson has put a massive school rebuilding programme at the heart of his grand plan to get Britain back on its feet after the pandemic.

No 10 will plough billions into the ambitious decade-long project to overhaul ageing classrooms up and down the country.

Much of the cash will go to schools in the Midlands and the North as part of his pledge to level up our neglected towns and cities.

The announcement is a major plank in the PM’s plan to turbocharge the economy with massive infrastructure investments, dubbed “Project Speed”.

He will unveil the vision, which will also include huge hospital and transport building projects, during a speech in the Midlands tomorrow.

Mr Johnson will vow to tear down barriers to progress as he looks to set a path ahead for his premiership in the post-Covid era.

He said: “We want to build our way back to health.

“If Covid was a lightning flash, we’re about to have the thunderclap of the economic consequences.

On top of the long-term investment schools will receive £560m this year for running repairs and upgrades, and colleges will get £200m.

The PM said: “All children deserve the best possible start in life – regardless of their background or where they live.

“As we bounce back from the pandemic, it’s important we lay the foundations for a country where everyone has the opportunity to succeed, with our younger generations front and centre of this mission.

“This major new investment will make sure our schools and colleges are fit for the future, with better facilities and brand new buildings so that every child gets a world-class education.”

The programme will begin with an initial £1 billion going towards the first 50 building projects.

They will be confirmed in the Autumn, with the ground broken at construction sites from September 2021.

Further details on waves of building stretching forward for another 10 years will be set out at the next spending review, expected later this year.

Investment will be targeted at the classrooms and facilities across England which are in the worst condition.

The scheme, which will help make our schools greener, will provide a massive jobs boon for the construction sector.

And in a second boost yesterday ministers also announced an £80 million cash injection to help slash future energy bills for households and businesses.

They will invest £24 million trialling new green technology like insulation and heat pumps that could cut the cost of retrofitting old houses.


Mum screamed ‘Is she dead?’ after finding lifeless daughter in crash wreckage

And an extra £30 million will help energy intensive manufacturers, like car factories and steel plants, to cut their emissions.

Energy Minister Kwasi Kwarteng said: “We want to invest now to ensure we continue to propel the UK towards a stronger, greener future.

“This new £80 million investment will help to reduce emissions across our economy, which will save people money on energy bills and protect jobs in heavy industry.” 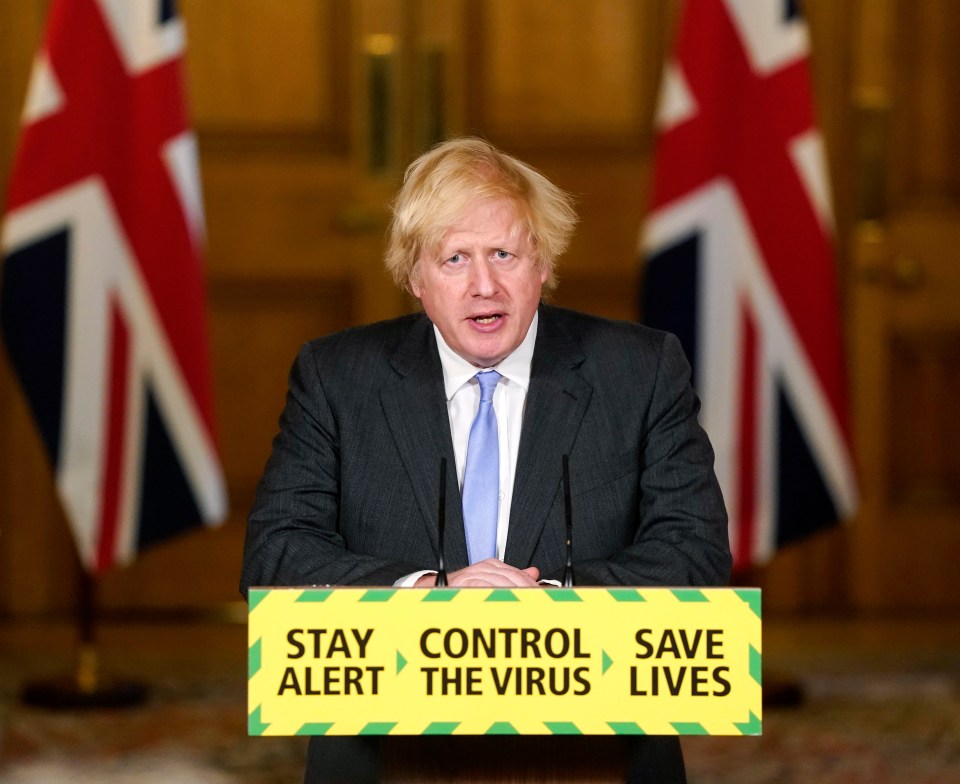