BORIS Johnson caused chaos and confusion over the coronavirus rules today after he failed to say whether people could meet in a pub garden in the North East tomorrow.

The PM proved just how complicated the local lockdown rules are by tying himself in knots over the new laws – which will come into place in parts of England tomorrow after soaring cases.

In a chaotic press conference at lunchtime, he was unable to clearly say whether people were still allowed to meet up with others outside from tomorrow, when the locked down North East faces an even tougher crackdown.

He later was forced to clarify with a tweet saying he “misspoke” earlier – and that people should AVOID meeting other households outside in pub gardens.

However, it won’t be the law to meet in a pub garden, and people will not face fines.

Parts of the North East of England including Sunderland, Durham, Newcastle and Northumberland will be outlawed from popping around to visit a friend for a cup of tea, or seeing their parents for lunch out in any public setting.

As The Sun exclusively revealed, it means they will face £200 fines for breaking the rules, and possibly get a criminal record.

But today neither Boris nor Ms Keegan was able to say whether friends could meet up in a pub garden, or other outdoor settings such as a park.

He was asked at a press conference in Devon: “Can you tell us if people can still meet from different households in a pub garden outside?”

He replied saying it was “vital” to get the virus down and keep the economy afloat, but went on to mangle his words.

The PM said: “Now on the rule of six, outside the areas such as the North East where extra measures have been brought in, it is six outside, six inside.

“In the North East and other areas where extra, tighter measures have been brought in you should follow the guidance of local authorities.

“But it is six in a home or in hospitality but not six outside.

“That is the situation.”

However, this is not the case. The rule of six applies both indoors and outdoors.

And in the locked down area of the North East, people are banned from mixing in all settings.

Tomorrow it will become law for them not to meet inside or face a fine.

But it will not be illegal to meet outdoors, though it’s thought this will still be discouraged.

“In the North East, new rules mean you cannot meet people from different households in social settings indoors, including in pubs, restaurants and your home. You should also avoid socialising with other households outside.

“This is vital to control the spread of coronavirus and keep everyone safe. If you are in a high risk area, please continue to follow the guidelines from local authorities.”

Labour came out to attack the PM for not knowing his own rules.

MP Chris Bryant said: “The PM can’t even explain his own policy… he just said two mutually-exclusive versions of what the rule is.”

What are the rules for the North East of England?

His muddled words came after his own minister Gillian Keegan didn’t know the answer either this morning.

The Chicester MP said: “I’m sorry, I can’t clarify that.

“I just don’t have the details of those seven areas.”

The Department of Health confirmed to The Sun today that people will only face £200 fines if they meet with others in indoor settings.

But No10 could not say definitely whether pub gardens would lead to fines or not.

A spokesperson said today: “The Department of Health are setting out the full details of the steps which they announced last night later on today.”

The North East’s guidance says that people should not socialise with people they don’t live with in any public space – meaning pubs, restaurants, cafes, shops or elsewhere.

The household mixing rules will be put into law after midnight tonight (Wednesday morning).

Freedom-loving Boris is under the “spell” of his gloomy Lord of the Rings’ ‘Wormtongue’ advisers, one his biggest backers declared last night.

Brexiteer Steve Baker blasted the Prime Minister’s reliance on top docs and aides, saying he needed to be “woken up” from a “slumber” and hinted others were pulling the strings.

In what was seen as a direct attack on top No10 chief Dominic Cummings and chief medic Chris Whitty, Mr Baker invoked King Theoden from J.R.R. Tolkien’s The Lord of the Rings who is put under a spell and controlled by an evil adviser.

The former minister said: “Many of us will have seen Lord of the Rings… Theoden the king is under the spell of his advisers, and he has to be woken up from that spell. When he wakes from that spell joy comes to pass in the kingdom.”

He went on: “And I am afraid at the moment somebody needs to wake Theoden from his slumber. When Theoden awakes, and I mean Boris, everything will come right.” 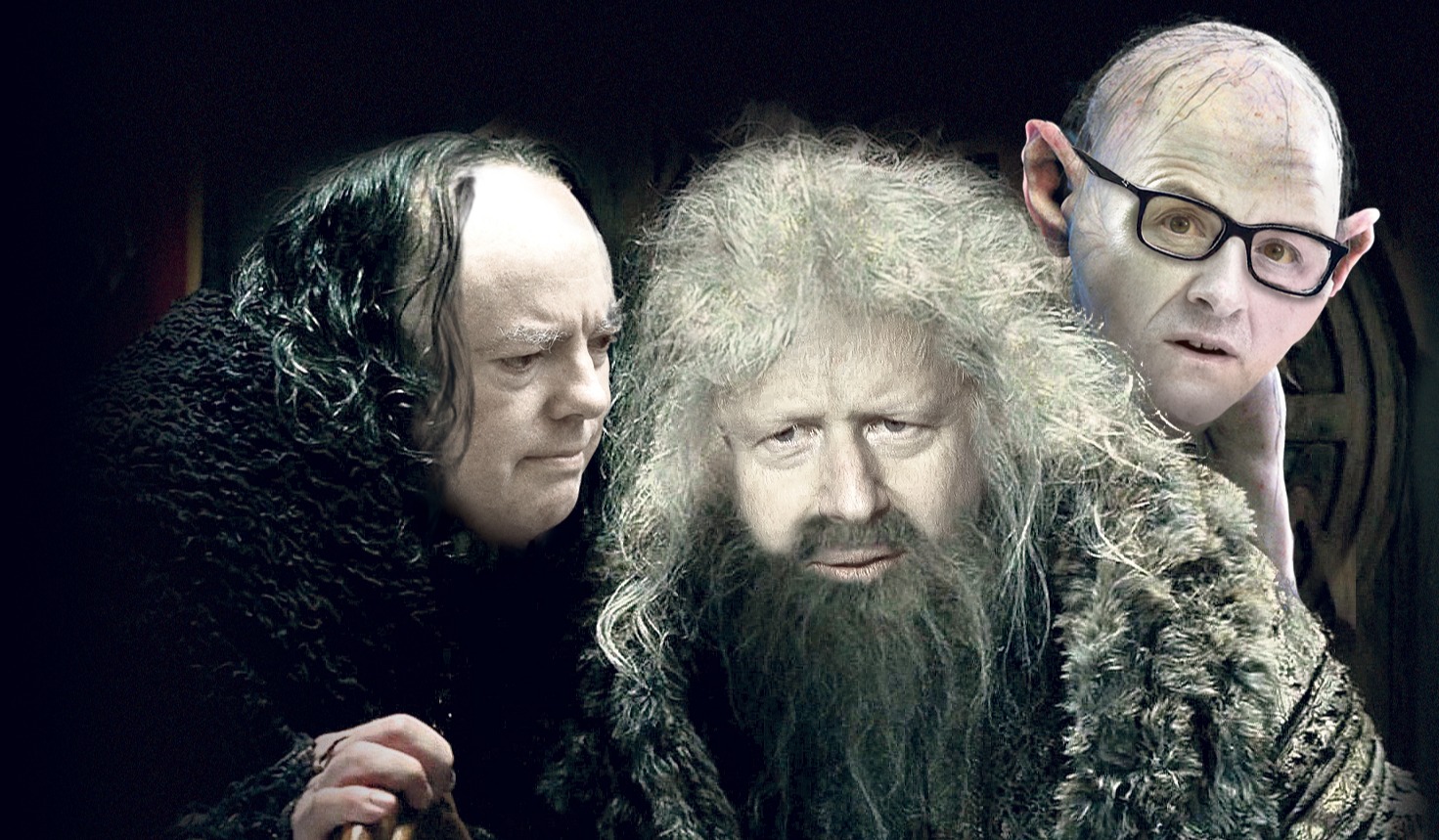 SKILL UP THE NATION

The PM will today outline his vision for reversing Covid-19 job losses as the number of young people in work hits 3.6million.

The PM will unveil a Lifetime Skills Guarantee that offers every adult without an A-level or equivalent qualification a free, fully funded college course.

An extra £8million will be poured into digital skills “boot camps” across the country.

It will help give Brits who lost their job during the Covid crisis the training needed to find new work.

Office for National Statistics figures show youth unemployment surged by 6.7 per cent to 563,000 in lockdown. There was also a 4.3 per cent rise in the number of 16 to 24-year-olds dubbed economically inactive, which includes those in education. 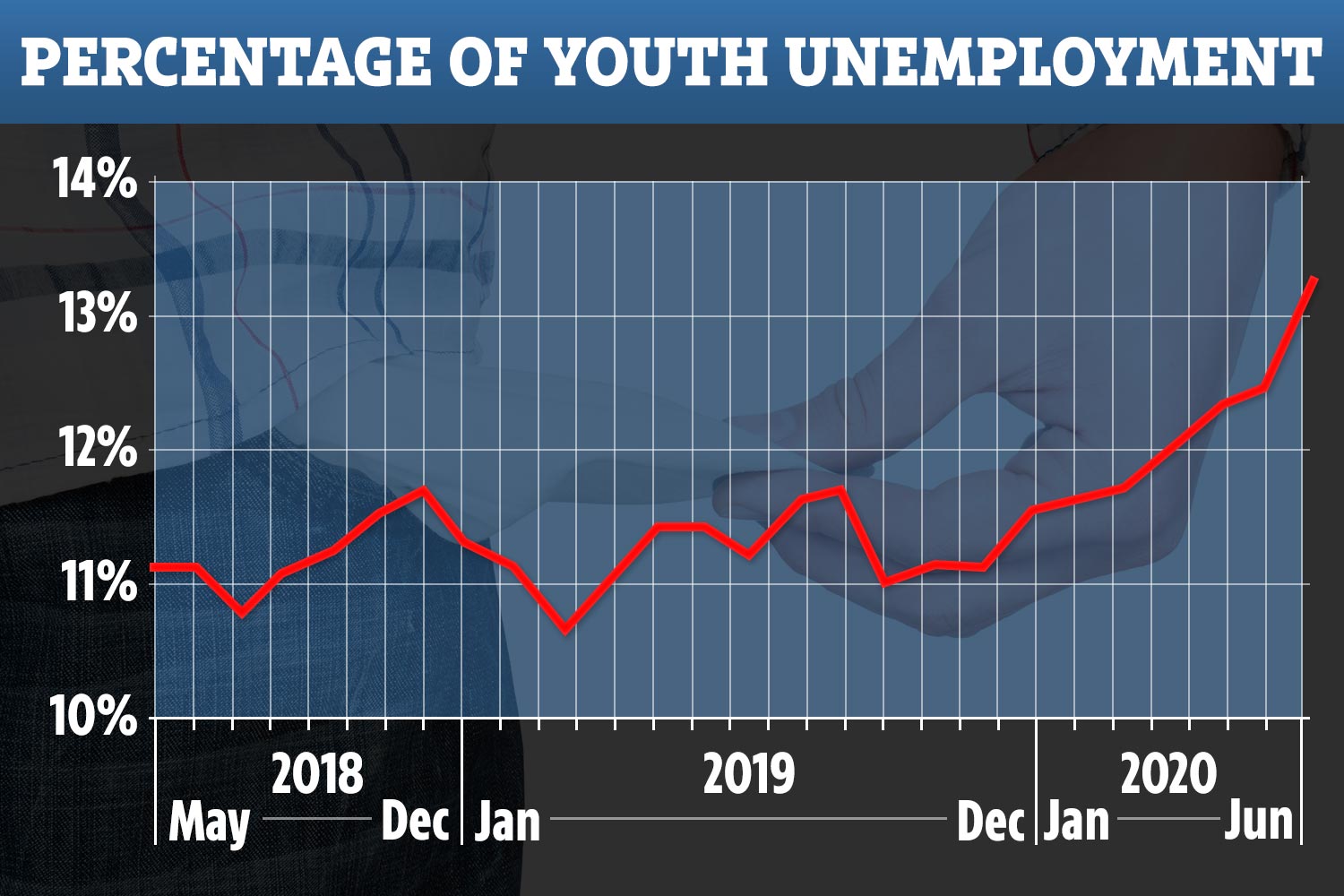 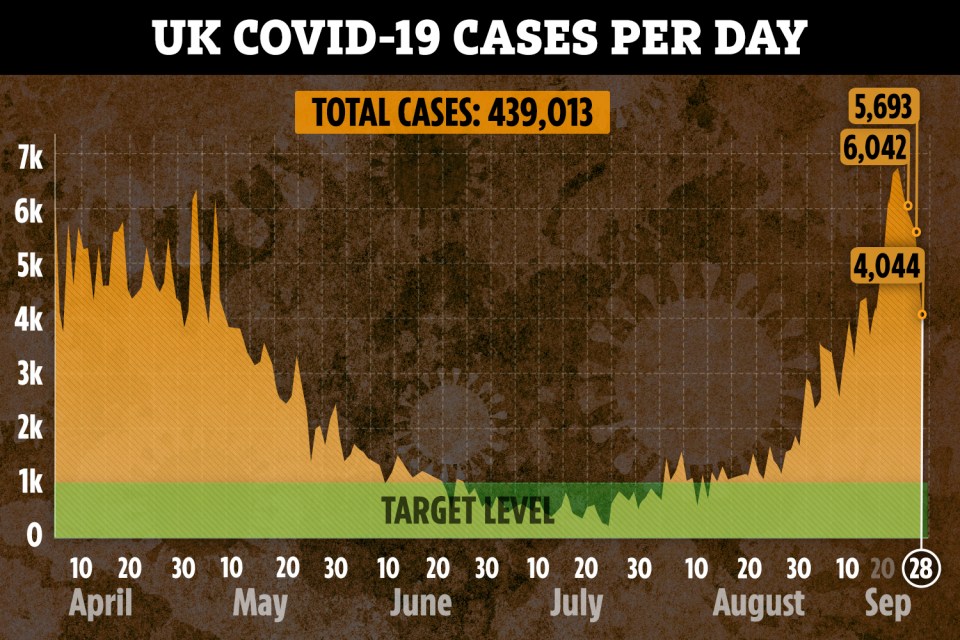