BORIS Johnson was reportedly fuming after finding out his mistress was expecting a baby with her new lover.

Jennifer Arcuri, who finally admitted an affair with him, said he was also sad as he would never see her again.

Arcuri was pregnant by her future husband months after leaving Mr Johnson in 2016 and then got a call from him.

She told the Daily Mail: “He was angry and upset and lamenting about how miserable his life was going to be.”

At the time, Mr Johnson was married to second wife Marina Wheeler, mum to four of his kids.

Ms Arcuri added of their fling: “The highs are high. Oh my gosh, they take your breath away. But the lows are low…”

MONEY IN THE MANC 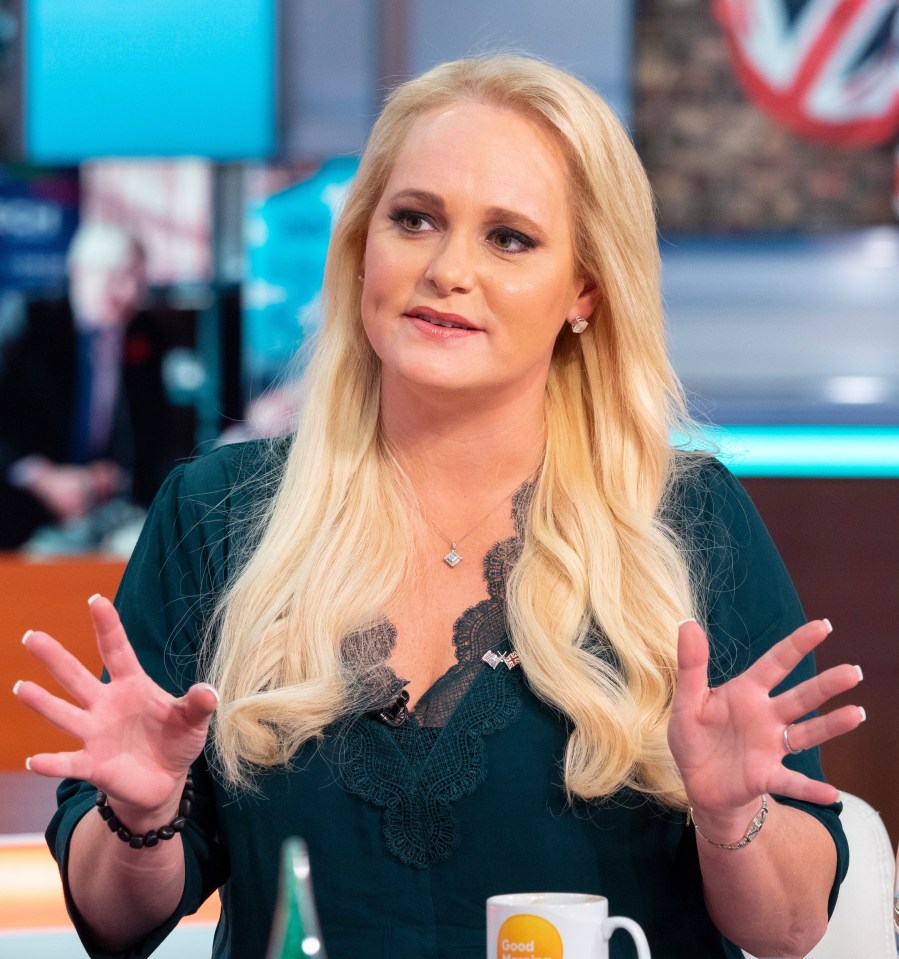 Govt to bombard migrants with Face...

Afghan-born ‘Swede of the year’ lo...