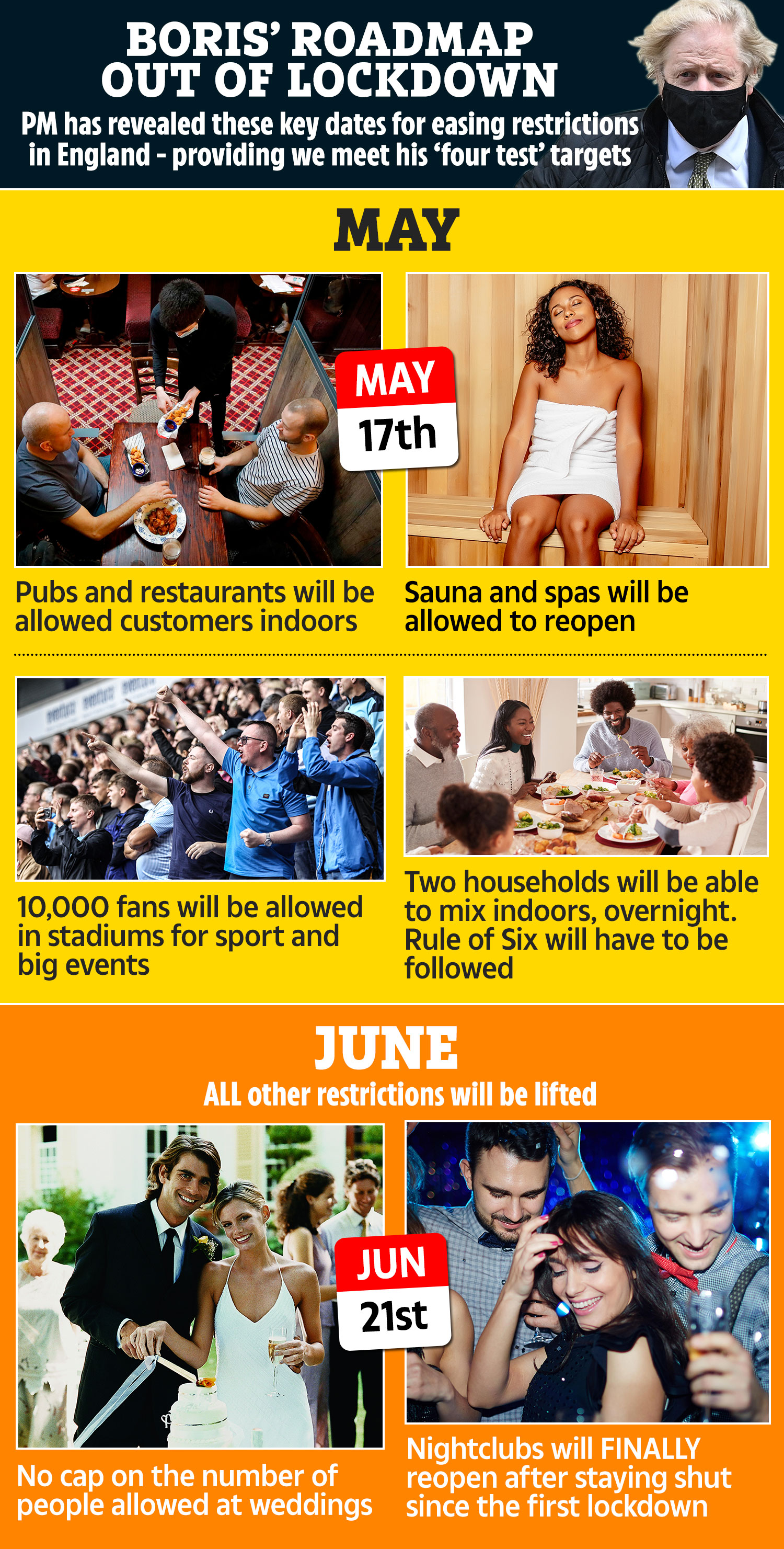 
Boy, 12, dies after school bullies were paid $1 to hit him in back of head

Labour’s Andy Burnham pleads for a...