BORIS Johnson gave his trusted aide a big promotion over bangers and mash — then kicked him out for telling porkies.

The PM knocked up the tasty lunch in his Downing Street kitchen as he asked Lee Cain to be his chief of staff.

But it ended in a squabble after Boris’s fiancee Carrie Symonds accused him of mounting a smear campaign against her.

Details of the Sunday nosh-up emerged amid a wave of recriminations over the departure of spin boss Mr Cain and fellow aide Dominic Cummings.

In a weekend of mud-slinging, fresh claims were being made over the events which plunged the government machine into turmoil.

Officials have defended Carrie’s role in the fiasco.

They have insisted that ministers and MPs who were fed up with the “laddish” culture in No10 had also piled in to block the promotion. 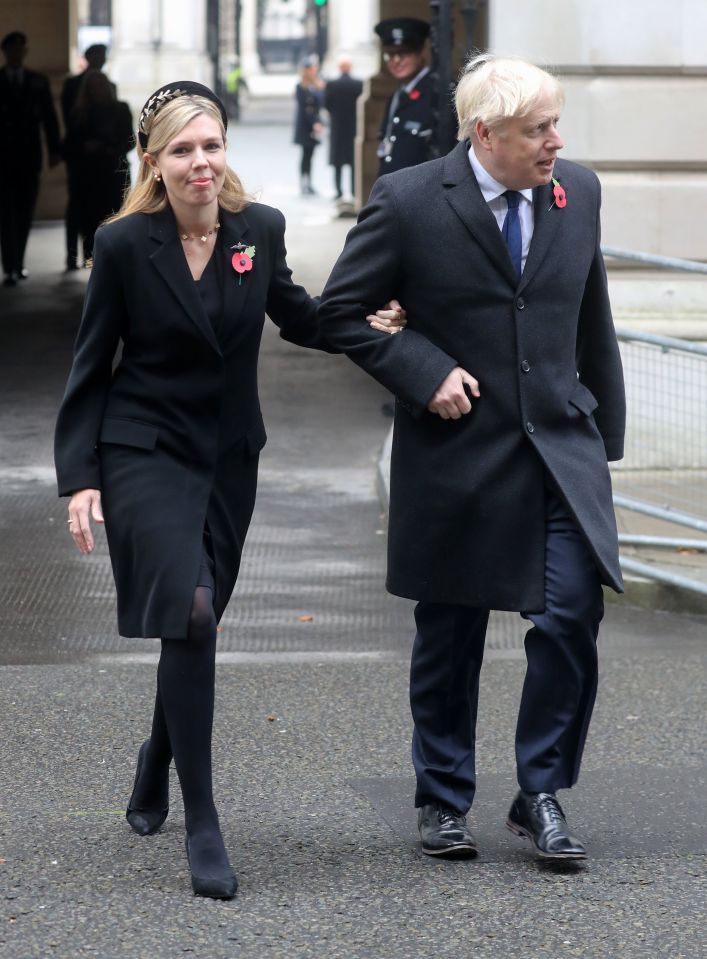