BORIS Johnson congratulated Times Radio on its launch in an interview on the new News UK station.

He appeared on the breakfast show with Stig Abell and Aasmah Mir.

John Witherow, editor of The Times newspaper, praised them for “getting this show on the road in the midst of a pandemic”.

He added: “I hope they (listeners) like what they’re hearing and I hope they’ll continue to listen to it and see how Times Radio evolves over time”, he said.

It is billed as “intelligent and thought-provoking news, analysis and conversation” in a “world of noise and confusion”.

Times Radio is available 24 hours a day on DAB, via app, smart speaker and times.radio

Mariella Frostrup will host the afternoon show on Times Radio, Monday to Thursday[/caption] 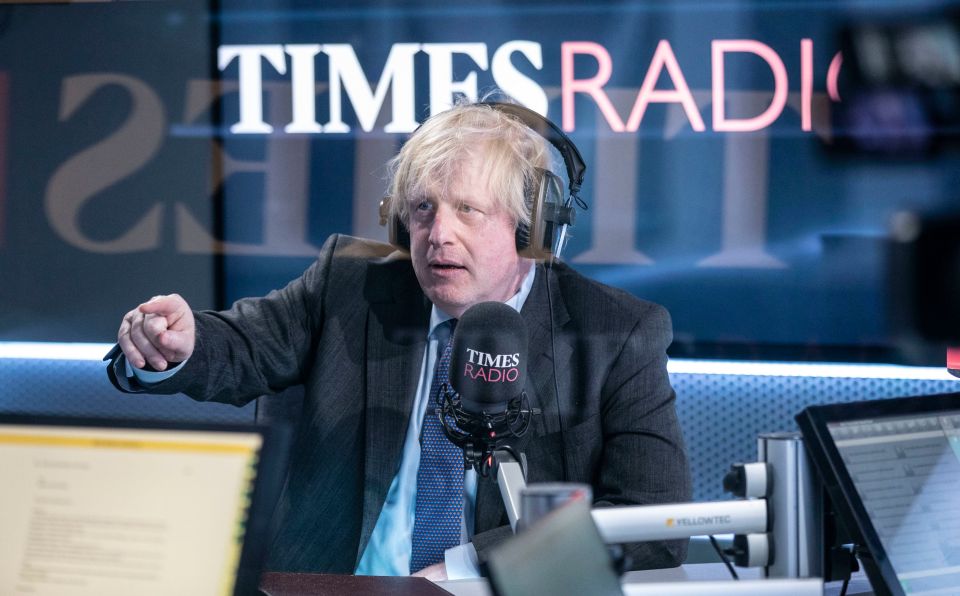