BORIS Johnson has paid tribute to the members of the Windrush generation, celebrating their contribution to “greatly rebuilding post-war Britain”.

The PM’s comments come on the 72nd anniversary of the ship HMT Empire Windrush carrying migrants to help fill jobs docking in Essex – but the author of a damning report into the Windrush scandal has warned there is a grave risk it could happen again.

The 1948 arrival of the Empire Windrush at Tilbury Docks, Essex[/caption]

The PM wrote on twitter: “72 years ago today the Windrush generation began to arrive in the UK.

“Today we celebrate members of the Windrush generation and their descendants, and their fantastic contribution to Britain.”

A spokesman for No10 added: “The PM is absolutely committed to righting the wrongs against the Windrush generation.

“They contributed greatly to rebuilding post war Britain. Today we celebrate them and their descendants and their fantastic contribution to Britain.”

A review by Wendy Williams accused the Home Office under Theresa May of failures which led to UK residents being deported – known as the Windrush scandal.

But Ms Williams said the Home Office faced a stark choice on implementing her recommendations.

If it did not, she said there was “a very grave risk of something similar happening again”.

She said: “Given the experiences that the Windrush generation have had, given the care and attention that was taken over the review and that went into the recommendations that I made, I think now is the opportunity for the Home Office to make good on its stated commitment to learn the lessons from Windrush.

“I think everyone is looking to them to demonstrate that they have done that.”

In honour of Windrush Day, the PM is meeting with Bishop Derek Webley, co-chair of the Windrush Working group and other representatives of the British Carribean community.

The working group – also co-chaired by Home Secretary Priti Patel – will bring together community leaders and stakeholders to address the challenges the Windrush generation and their descendants have to grapple with.

The Windrush Generation moved to Britain in the late 1940s to help the nation rebuild after six years of devastating war.

But decades later, men and women who had made their lives here were wrongly deported.

F1 star Lewis Hamilton, 35, joined an event in London, telling fans to speak out against racism. 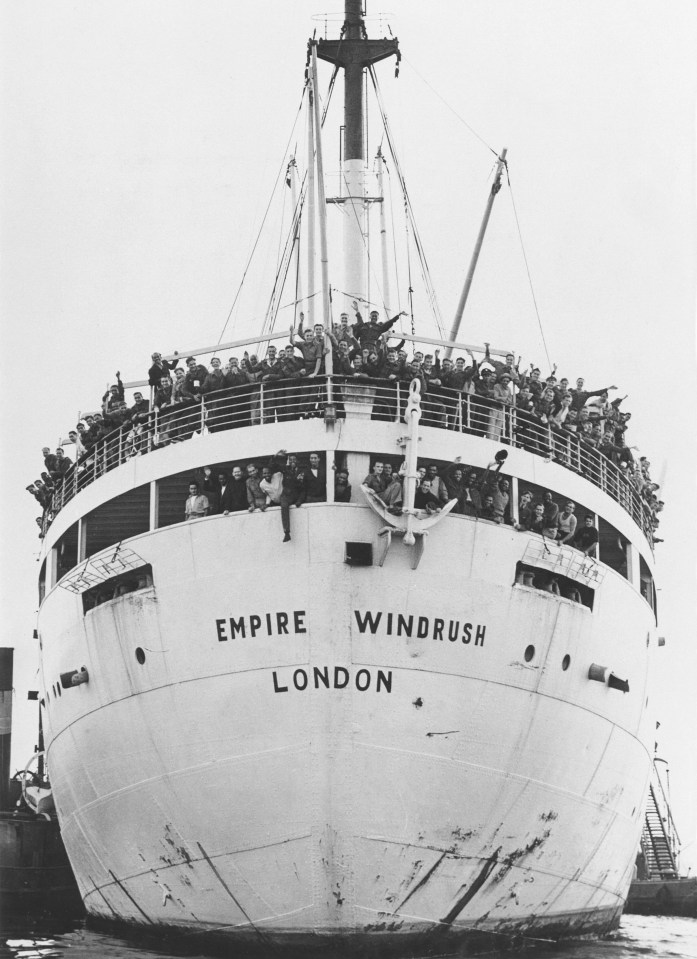