The vengeful ex-No10 aide published an expletive-ridden 7,000-word blogpost stuffed with explosive screenshots of texts with the PM.

Mr Johnson later appeared to denounce efforts to procure PPE in the first wave as a “disaster”.

Suggesting the Health Secretary had botched the job, he added: “I can’t think of anything except taking Hancock off and putting Gove on.”

Mr Cummings published this morning Mr Cummings dumped a trove of private messages from a contact purported to be from the PM.

One message from the PM lays the first wave’s ventilator shortage at the Health Sec’s feet.

Mr Johnson says on March 27: “It’s Hancock. He has been hopeless.”

Mr Cummings laid out questions he believed Mr Johnson should be asked about the Government’s handling of the pandemic.


Over 5,000 migrants have made the perilous journey across Channel this year 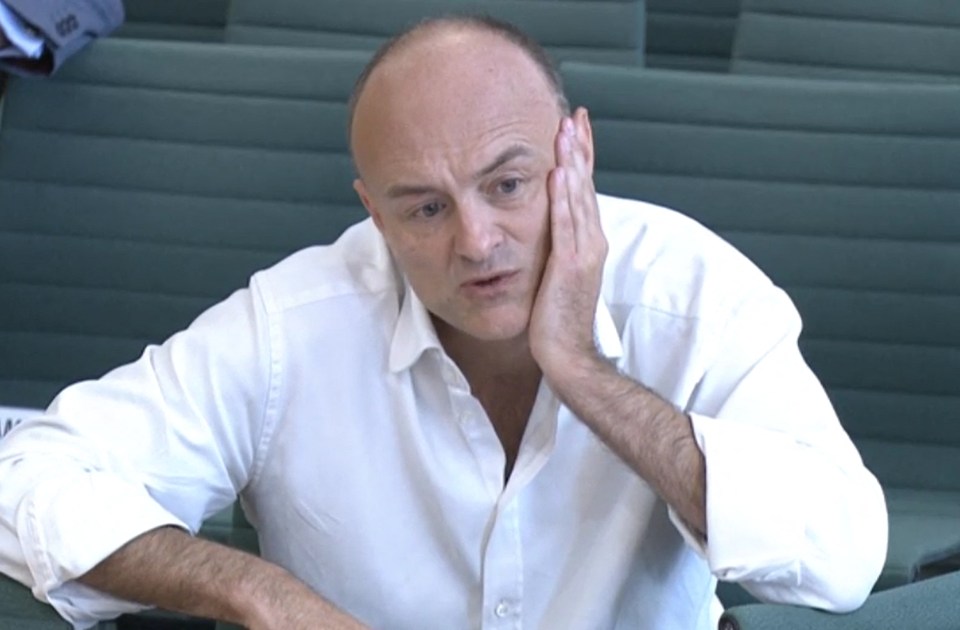