BORIS Johnson has blasted the “demented” beliefs of Chinese medicine for causing the coronavirus crisis.

As Britain upped the ante with Beijing, the PM pointed the finger at the Chinese for “grinding up pangolin scales” and unleashing the deadly virus on the world.

In the thinly veiled attack, Mr Johnson told the One Planet Summit yesterday: “One final thought, don’t forget that the coronavirus pandemic was the product of an imbalance in man’s relationship with the natural world.

“Like the original plague which struck the Greeks I seem to remember in book one of the Iliad, it is a zoonotic disease.

“It originates from bats or pangolins, from the demented belief that if you grind up the scales of a pangolin you will somehow become more potent or whatever it is people believe, it originates from this collision between mankind and the natural world and we’ve got to stop it.”

The PM has always been a fan on pangolins, an endangered ant-eater known for its scales, and even had a stuffed toy pangolin which sat on his desk during his time as Foreign Secretary.

The PM also used to jog in a T-shirt emblazoned with the message, “Save the pangolin”.

Coronavirus is believed to have originated in bats, and passed to humans through a live pangolin being sold to eat in a market in the Chinese city of Wuhan – the pandemic’s epicentre.

But as tensions with China have escalated, the PM leapt to the pangolins’ defence once again – telling Beijing it was their fault for failing to protect the animals.

And the International Trade Secretary Liz Truss followed Mr Johnson’s leading, saying that a “Global Britain” would not kowtow to the likes of China, which uses forced labour.

Ms Truss outlined how the UK will use the G7 presidency to get tough on countries that do not play by global trade rules.

Foreign Secretary Dominic Raab also launched an attack on China’s treatment of the Uighur muslims as Britain ramped up the rhetoric against Beijing.

British businesses will be issued with new guidance and risk heavy fines if found to be using products made by slave labour in the region.

He said the government will also strengthen the Modern Slavery Act, which will lead to firms receiving tougher fines but firms will be handed new guidance to help stop the immoral work.

The rules will also now apply to the public sector, and Mr Raab announced an urgent review of export controls to the province.

Mr Raab told the House of Commons of the raft of abuses committed in the Chinese region on the minority muslim population being forced into internment camps for political re-education and forced labour.

He also said torture and forced sterilisation was happening to the population “on an industrial scale.” 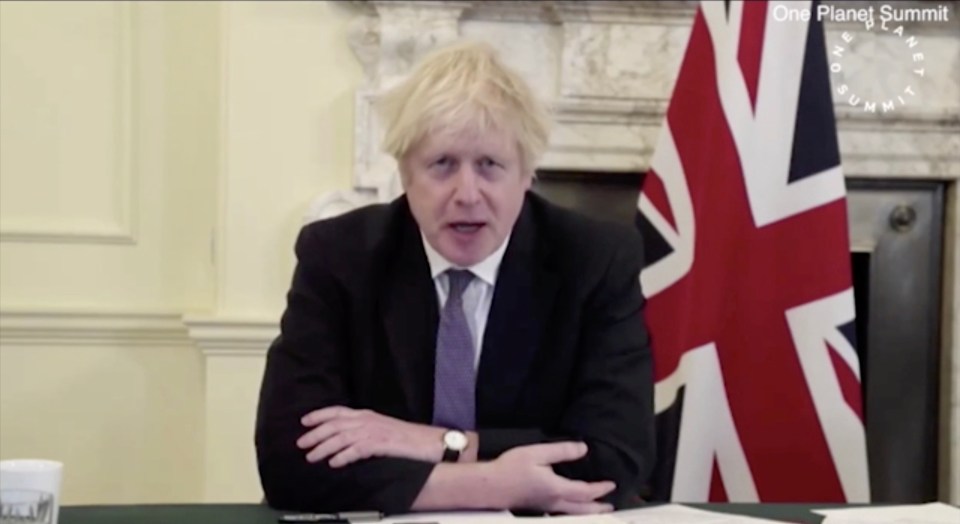