BORIS Johnson has appointed a former banker as his chief of staff after Dominic Cummings left Downing Street.

Dan Rosenfield is described as a “clean skin” and begins working next month following the departure of the Prime Minister’s advisor after losing a bitter power struggle.

The Vote Leave boss – who shot to political fame working on the Brexit campaign in 2016 – confirmed his departure after losing a key ally in spin doctor Lee Cain.

Cain had been the PMs pick for chief of staff but the plan sparked a backlash from senior figures in Government – and even Mr Johnson’s partner Carrie Symonds is reported to have objected.

The appointment of a politically neutral former banker and civil servant is in stark contrast to the abrasive Vote Leave figures Cain and Cummings.

One senior Conservative said: “He’s not political or ideological. He wants to make things work.

“He’s seen in No10 as a clean skin, not beholden to any faction.”

A former colleague from Rosenfield’s days as a Treasury official told The Guardian he is “popular and smart, very good to work with, friendly and sociable”.

Rosenfield joins No 10 from Hakluyt, a strategic advisory firm for businesses and investors founded by ex-MI6 officers, which is said to have close ties with the intelligence services.

He had previously worked as a Treasury official for over a decade, serving as principal private secretary to chancellors Alistair Darling and George Osborne.

After 12 years in the Treasury, which included overseeing its spending on the 2012 Olympics, he left to become a managing director at Bank of America Merill Lynch.

Senior Conservatives had been urging Mr Johnson to appoint a chief of staff who could build bridges with the parliamentary party.

The feeling that MPs had been routinely ignored by No 10 was seen to have fuelled a recent series of damaging Commons rebellions.

They will hope that Mr Rosenfield’s arrival will see the start of Mr Johnson’s much-heralded Government “reset” with the adoption of a more inclusive approach.

Mr Rosenfield’s appointment was welcomed by Mr Osborne’s former chief of staff, Rupert Harrison, who worked with him in the Treasury.


Can I go to the pub in Tier 2? New Covid rules explained


What does being in Tier 2 mean for Christmas?

“Dan is a class act and an inspired appointment,” he tweeted.

“He was the principal private secretary in the chancellor’s office who managed the transition from Alistair Darling to George Osborne.

“Bright, tough and politically savvy with a small ‘p’.” 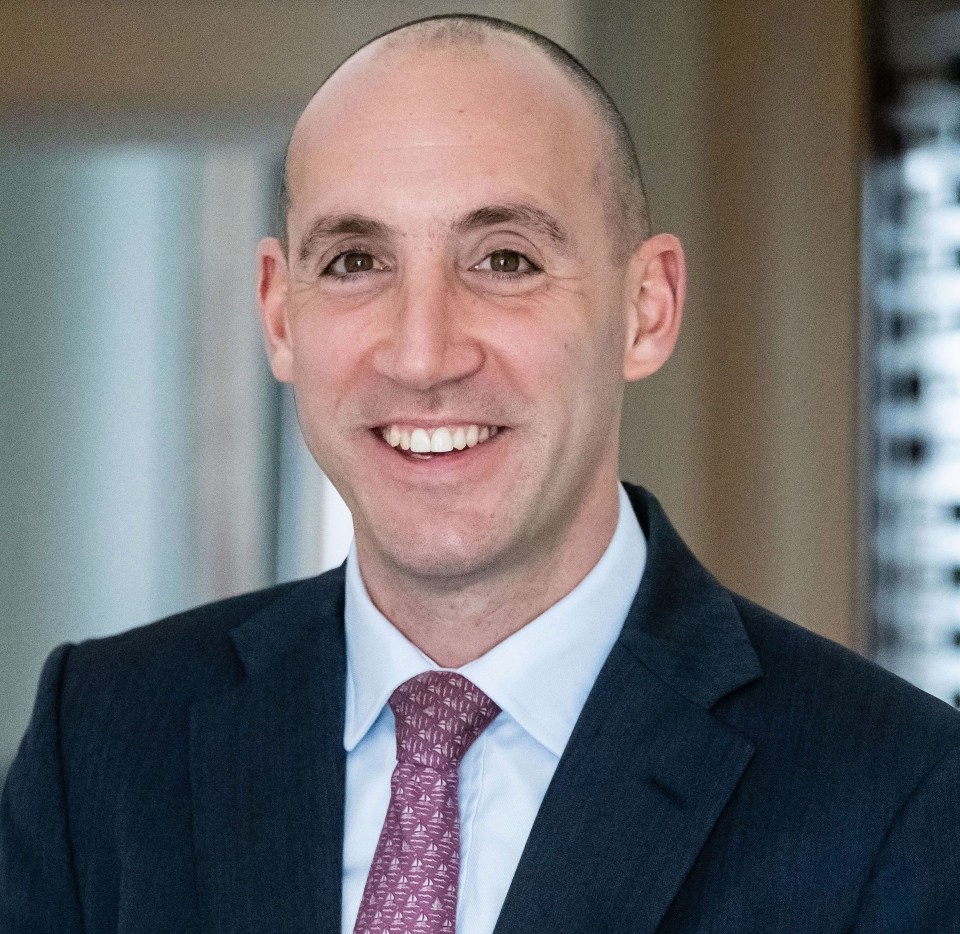