BORIS Johnson and Rishi Sunak will slash the UK’s bloated foreign aid budget to fill the Covid blackhole, No10 all but confirmed today.

As The Sun revealed in August, the Chancellor has his eyes on the hallowed cash  — up to £15billion a year — to help plug the budget black hole caused by the virus.

Britain is legally bound to spend 0.7 per cent of output on foreign giveaways, but on Tuesday Downing Street said the law allows that pledge to be suspended in extreme times.

Mr Johnson’s spokesman said: “There may be circumstances in which the government is not able to meet 0.7% commitment – if that happens a Secretary of State has to lay a statement in parliament.”

The massive hint came after Cabinet Minister Robert Jenrick said the Covid crisis meant that “there is a legitimate question for us to ask at this moment in time whether or not it would be wise to spend somewhat less in light of the fact public finances are in a really challenging situation.”

The commitment to spend 0.7p per cent of British GDP on foreign giveaways was a flagship policy for former PM David Cameron, who used to try “modernise” the Conservatives.

But it’s always been loathed by many senior Tories who resented foreign aid swelling even amid cuts to domestic spending and having their hands tied by the arbitrary figure.

Although he is understood to have the backing of the PM for the move, Foreign Secretary Dominic Raab is pushing back on the measure.

In September his department took over the Aid department and he has fought back against any attempt to divert funds ever since.

When unveiling the merger in June, Boris Johnson warned the UK’s aid budget would no longer be a “giant cash point in the sky” for countries like India and China.

Mr Johnson has also signalled support for ripping  up rules on aid spending Organisation for Economic Cooperation and Development.

He said instead the focus should be on how to use aid spending to  “maximise British influence” on the world stage.

And while planned slashing of the aid budget would infuriate the charities and opposition parties it would delight scores of Conservative MPs who have hated it for a decade. 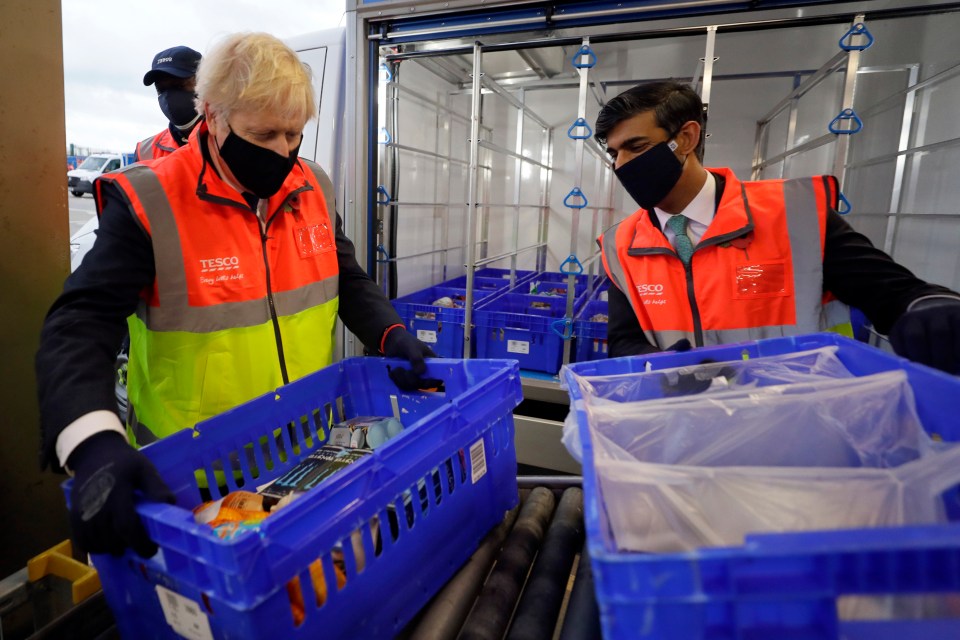