BORIS Johnson and his team were accused of fighting “like rats in a sack” on the day the highest ever number of Covid cases was recorded.

The Prime Minister is under pressure to bring in “someone with big boy pants” to get a grip of No10 after the dramatic resignation of his chief spin doctor Lee Cain in a bitter power struggle and rows between aides, MPs and his fiancé Carrie Symonds.

And now Mr Johnson is under pressure from senior Tories to ease out his controversial guru Dominic Cummings after the former Vote Leave boss threatened to walk out in the Downing Street turf war.

Former BBC and ITV journalist Allegra Stratton’s appointment to be the new face of No10 at daily White House style TV briefings had enraged Mr Cain, who was backed by fellow Brexiteer Mr Cummings in his demand for more powers.

The row erupted after a fledgling plan to make Mr Cain the boss of all No10 staff as a compromise sparked a furious backlash from senior female aides including Ms Stratton who was backed by her pal Ms Symonds.

Following a showdown with the PM on Wednesday night Mr Cain quit, with allies hinting Mr Cummings could follow him out – a threat that had not yet materialised on Thursday afternoon.

Yesterday ministers and MPs urged the PM to bring in a “peacemaking grownup” to run his office and keep baying factions in No10 in check.

Sir Roger Gale MP warned: “a PM, particularly one facing the difficulties Mr Johnson is facing, needs heavyweight help. It really is time that Downing Street got in place somebody with big boy pants on.”


Biggest ever jump in UK Covid cases as infections soar by 33,470 in a day


The 4 mild symptoms of coronavirus you should not ignore 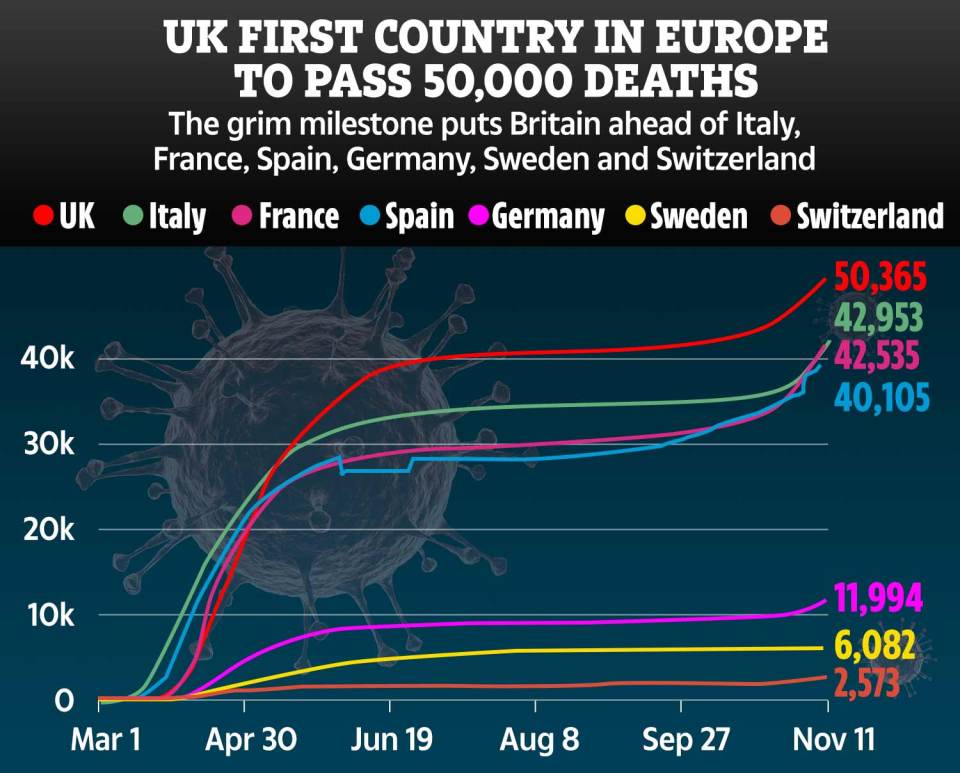 Title with Chelsea would be '...