BORIS Johnson has been spotted at his holiday retreat — where he and fiancee Carrie Symonds have their own glamping-style tent.

The Prime Minister, 56, and Carrie, 32, have been on a break since the weekend with baby son Wilfred and dog Dilyn.

Pictures show a teepee-style bell tent pitched near the cottage.

Boris was seen chatting with his security team[/caption]

The couple have been on a break since the weekend [/caption] 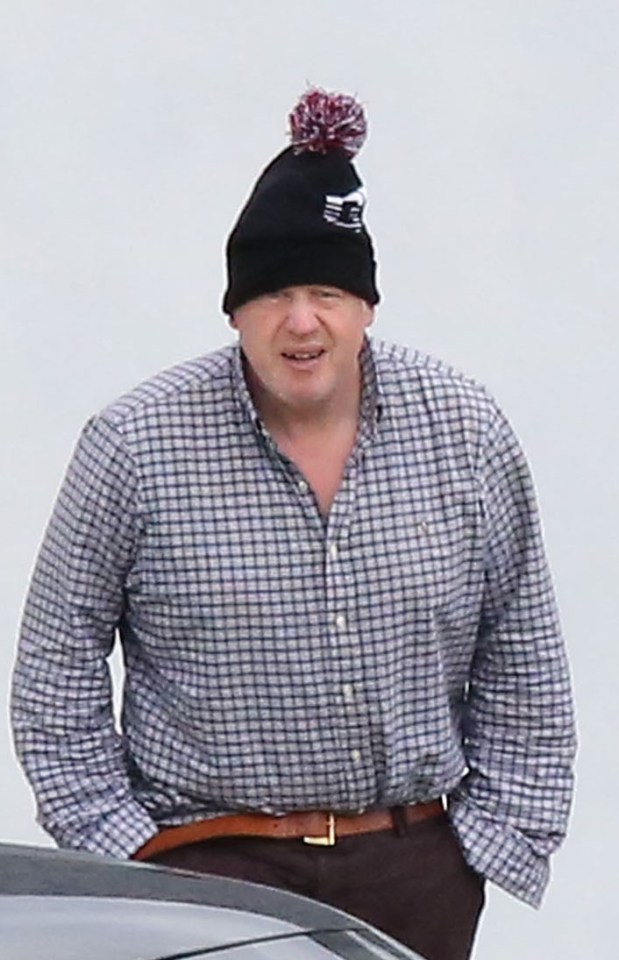