JOE Biden has “a lot of fish to fry” before signing a trade deal with Britain, Boris Johnson admitted last night.

On his way to Washington, the PM said the UK/US relationship was the best “in decades” after the “pebble in the shoe” of the Trump years.

Speaking to The Sun the PM said: ‘Joe has a lot of fish to fry. What we want is a good free trade agreement, a great one’[/caption]

But he conceded a free trade deal was on the back burner after the “bummer” of Covid and Afghanistan — dashing hopes of a breakthrough any time soon.

Talks have stalled, with No10 suggesting Mr Johnson would attempt to kickstart them when he sits down with Mr Biden this evening.

But his admission served as a stark reminder of threats from ex-US President Barak Obama during the 2016 referendum that Brexit Britain would be “at the back of the queue” for a deal.

British officials had hoped to get a deal by mid-way through Biden’s White House term in late 2022.

No10 said they did “not recognise that target” and BoJo remained “confident of securing a good deal for the British public”.

But speaking to The Sun on board his RAF Voyager yesterday, the PM said: “Joe has a lot of fish to fry.

“He’s got a huge infrastructure package, he’s got a build-back-better package.

“We want to do it, but what we want is a good free trade agreement, a great one.”

Mr Johnson has been addressing the United Nations in New York — and will travel to the US capital today.

He will have dinner tonight with Aussie PM Scott Morrison after the landmark defence agreement announced with Australia last week. 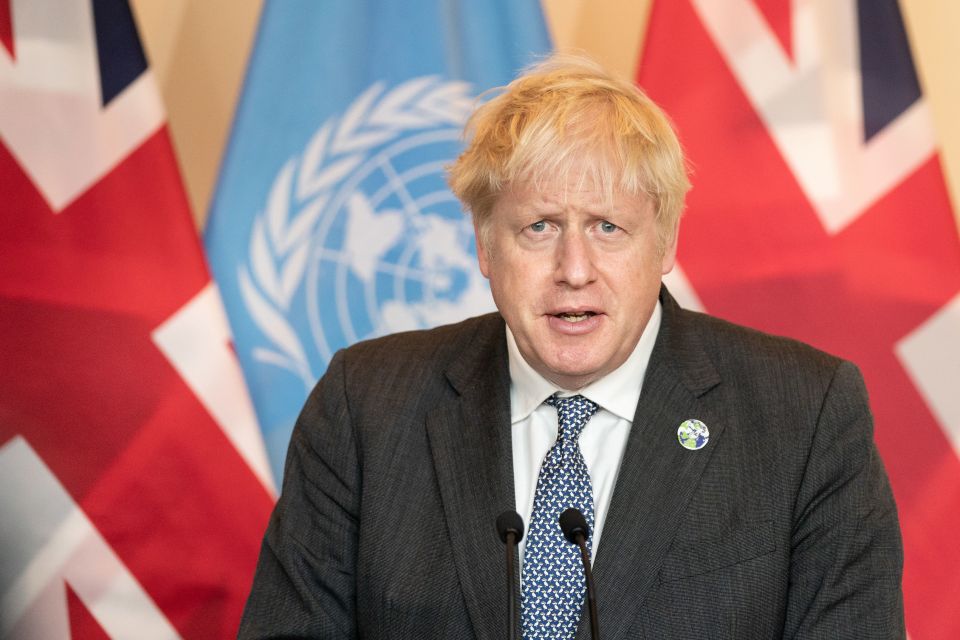