They believe the resignation of the aide will see the PM water down his mission to level up the North.

They fear that his fiancée Carrie Symonds — dubbed Princess Nut Nut by adversaries who used emojis to depict her — will encourage him to embrace environmentalism at the expense of job creating infrastructure projects.

One said: “There is concern he may move away from fulfilling the promises we made in the election.

“They do expect him to fulfil the levelling up agenda These are the MPs who won Boris his landslide election.”

A No10 spokesman said the Government was determined to improve opportunities for all.

‘TO PROTECT MY FAMILY’


Marcus Rashford hits back at article about his property investments 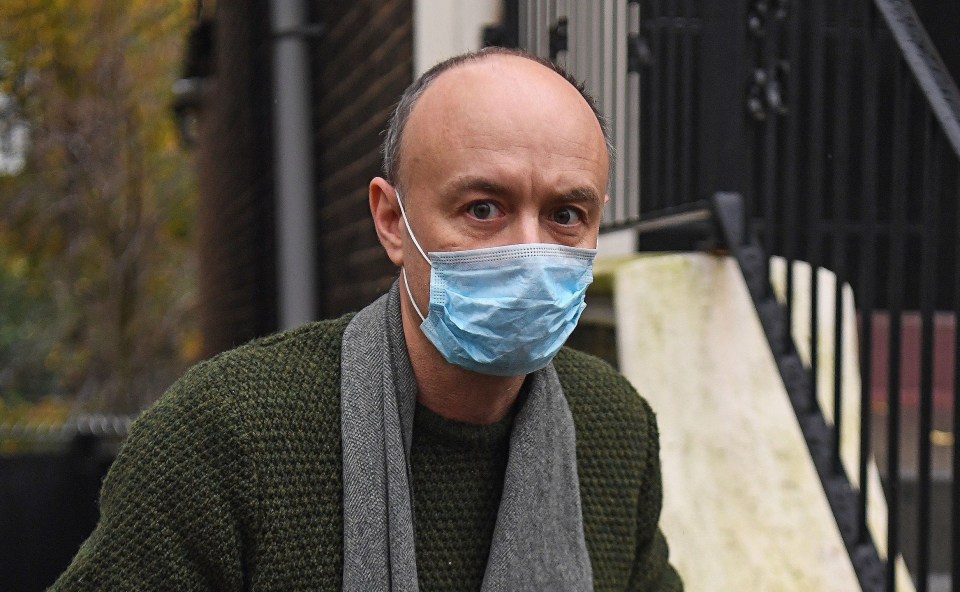 Parts of England could be placed i...