BIRMINGHAM is creeping towards a local lockdown this week – after Matt Hancock chaired a “gold command” meeting of top local leaders this morning.

The Health Secretary is keeping a close eye on the city in the West Midlands after a doubling of cases there in the last week.

Birmingham could face the next local lockdown[/caption]

Senior members of the emergency services, with local authorities and the NHS usually form part of local gold command groups across the country, as part of efforts to keep tabs on the virus and its spread.

Brum has over 30 cases per 100,000 in the last week, compared to eight in England overall.

321 new cases have been recorded over the last seven days.

However, Leicester’s rate of infection was around 100 per 100,000 when it went into local lockdown earlier in the summer – meaning measures are not expected imminently.

And Oldham – which has cases of around 100 at the moment – has faced no extra measures except the ban on household visits.

A Department of Health and Social Care spokesperson said today:

“Our priority is to curb the spread of this virus and save lives.

“Local action to tackle outbreaks is crucial, which is why we are working so closely with local authorities to provide additional support where needed.”

It comes after the city’s Director of public health Dr Justin Varney said it was likely that the city would feature in the national “watch list” due to the rise in Covid-19 cases.

“We could very easily be in a situation like we have seen in Leicester and Greater Manchester,” Dr Varney said earlier this week.

Both Leicester and Greater Manchester have seen strict lockdown restrictions imposed by Health Secretary Matt Hancock after a recorded spike in infections.

People in both cities are still not allowed to visit each other in their homes as part of moves to try and stop the spread.

The rise in cases in Birmingham has been in part due to more people being tested but according to Dr Varney, “there has been a real rise in infection transmission”.

Dr Varney’s plea was to everyone to be aware that the virus “still kills” and is still just as infectious.

He said: “If we have to go back into lockdown local businesses will suffer too.

“It’s about jobs, about kids being able to get back to school – the decisions we make now have an impact on  all of those things.”

Dr Justin Varney, Director of Public Health at Birmingham City Council, told the Sun Online: “It is important to highlight that the levels remain significantly lower than other parts of the country in local lockdown but have increased over August and we are working with communities, businesses and the NHS to increase access to testing, engagement with the confidential NHS tracing service and to support Covid-safe workplaces.

“This latest data is an important reminder that we all have a continued part to play in controlling the spread of this virus through keeping social distance, washing hands regularly and wearing face coverings inside a range of settings including shops and taxis, on public transport and in faith settings.”

In August a cluster was linked back to a Birmingham pub BBQ.

The Soho Foundry in Smethwick, West Mids., was forced to temporarily close after three people tested positive for Covid-19 and officials scrambled to trace 70 more.

Cases have risen drastically in the last week in Birmingham[/caption] 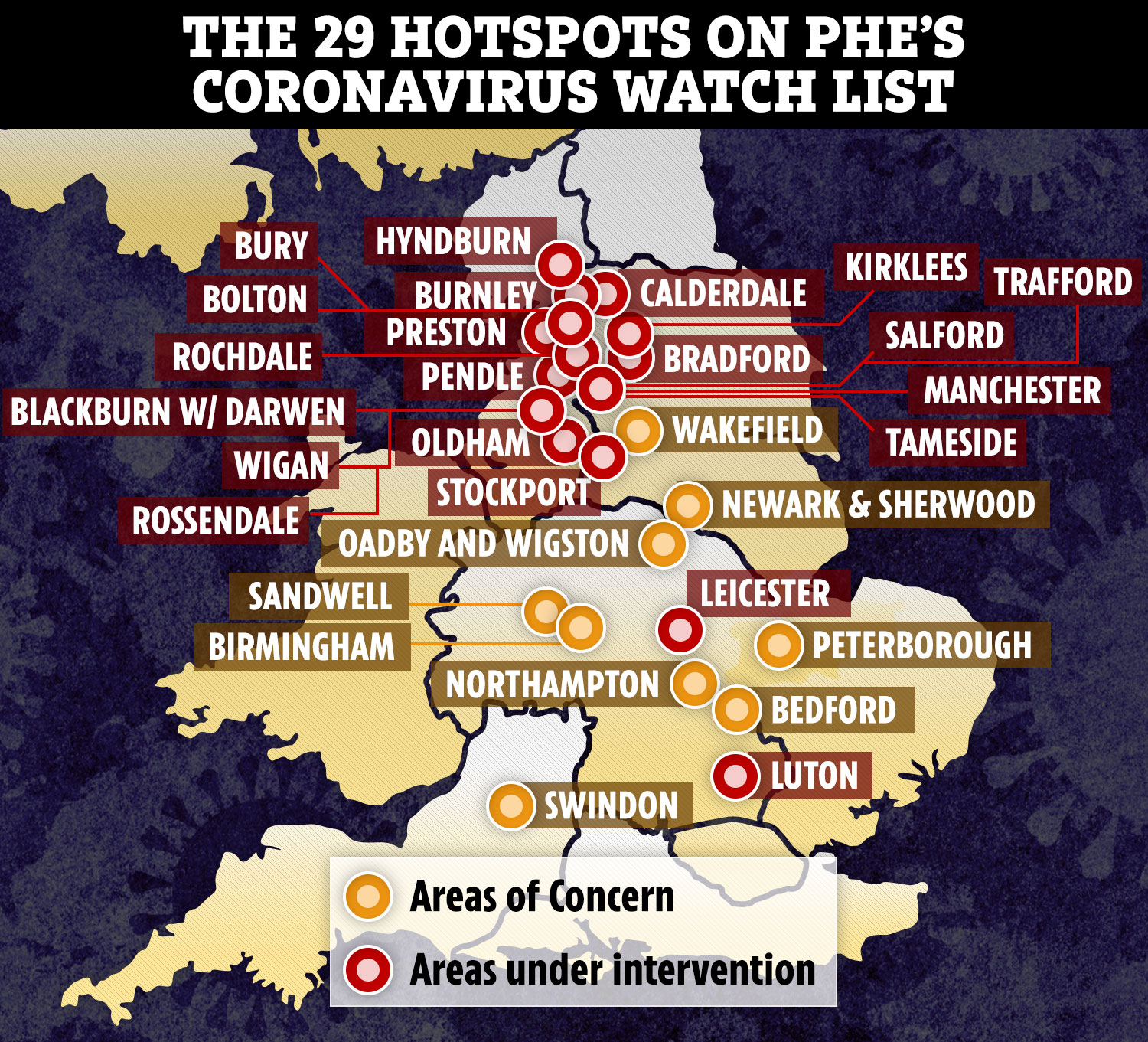 
Interactive map reveals if coronavirus cases are rising in YOUR area

Cllr Ward told the Local Government Chronicle: “We are trying to avoid a local lockdown for obvious reasons – we don’t want to hurt the local economy. But there are no easy answers.

“We are talking to the government about a plan for dealing with the spike in cases.

“The difficulty is there is nothing we can easily point as being the cause. There is no business with a big outbreak – although there are a number of businesses with small outbreaks across the city. The maximum has been six cases in one location.

“Some gatherings of households together has caused small numbers of cases, but at scale it all adds up.” 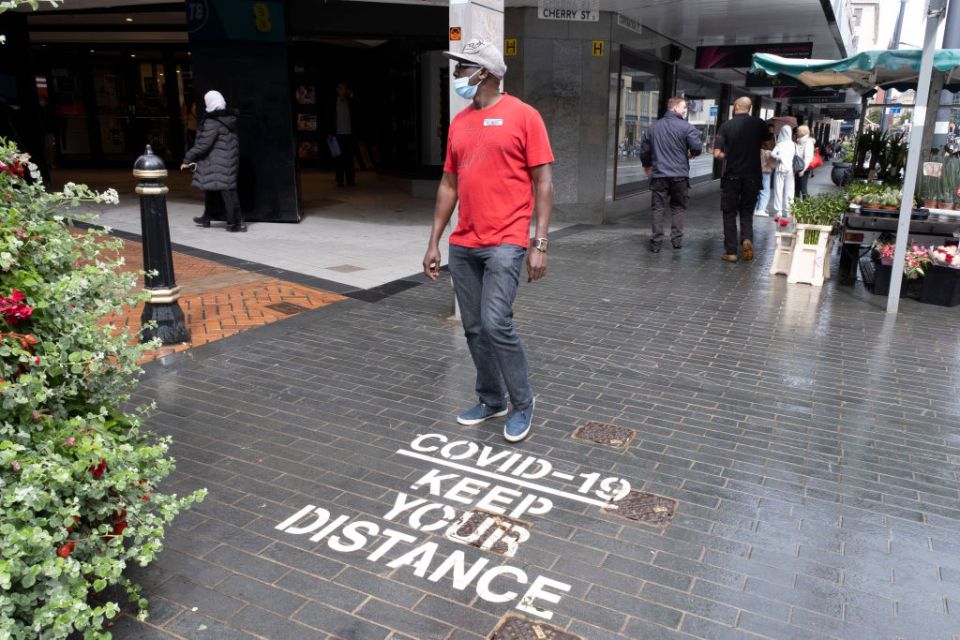