BEAUTY salons are to fully open today so people can finally get their eyebrows done.

Close contact services like threading, facial waxing and brow tinting will finally be available again after they were put on hold thanks to an increase in coronavirus infections earlier this month.

They will join casinos, bowling alleys, ice rinks, soft play centres and other services, which are all among the last to reopen after lockdown.

But scientists updated their advice to say that all close contact services – so for eyebrows, hairdressing and massage – staff should wear a type 2 surgical mask in addition to a visor to cover the face.

This will help protect the customer and staff from respiratory droplets caused by sneezing, coughing, or speaking, the Government said.

It means the venues will have been shut for more than five months, with many of them facing serious cash-flow problems.

They were due to reopen on August 1 but the date was pushed back after local lockdowns identified more cases in the UK than had been seen in weeks.

Excited salons have already started taking bookings for the treatments they were forced to strike off their menu.

The Prime Minister’s official spokesman said earlier this week: “When we paused that section of the roadmap, I think we said it was until the end of this week at the earliest.

“We will continue to review the data and at the end of this week we will set out a decision on whether or not we are able to go ahead with the opening of those remaining sectors of the economy.”

It’s not yet known when nightclubs will be able to return – having been the centre of several outbreaks in other countries.

But still many have been unable to have close services done – like eyebrows and facials.

This is because eyebrow and eyelash services require lots of time to be spent close to the face where splashes and droplets from the nose and mouth may be present, which can pose a hazard.

However, men have been allowed to get their beards trimmed, prompting allegations of sexism.

Masks and visors will likely have to be worn inside the salons where possible.

Mr Johnson said earlier this month that the Government must not be complacent over the threat of the virus and needed to act as the number of infections was “creeping up”.

The news comes despite the fact that the UK’s chief medical officer Chris Whitty warned that the UK had probably “reached the limits” of what could be reopened.

Which beauty treatments are allowed… and which ones aren’t

Customers have indulged in manicures and sunbed sessions since salons reopened.

Plus here are barbers and hairdressers opening rules, everything you need to know from blowdries to facemasks. 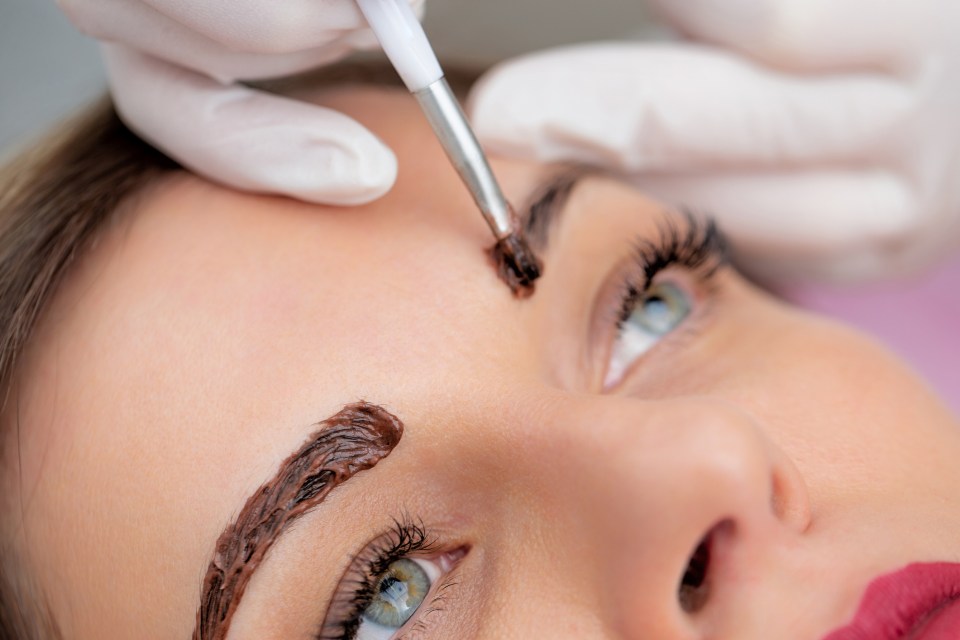