THE BBC has been urged to keep free TV licences for all over-75s.

The call came as the House of Lords highlighted the importance of telly to the elderly during lockdown.

Ministers have insisted the BBC is responsible for the concession and not the Government.

The BBC was to introduce means-testing at the start of last month but delayed it until August because of Covid-19.

The decision on the new start date is under review and the board will announce its decision later this month.

Democratic Unionist Lord McCrea said the BBC should “honour clear commitment given to the over-75s”.

He added: “In light of what our elderly have already experienced with Covid-19, the isolation and loneliness they have endured… it’s time for the BBC to stop the blame game.”

And Tory Lord Naseby said: “Pensioners suffered more than most in lockdown.

“Surely the BBC should find a way to pay this free licence?”

Baroness Bakewell said the arrival of new BBC director-general Tim Davie offered a chance to look again at the fee. 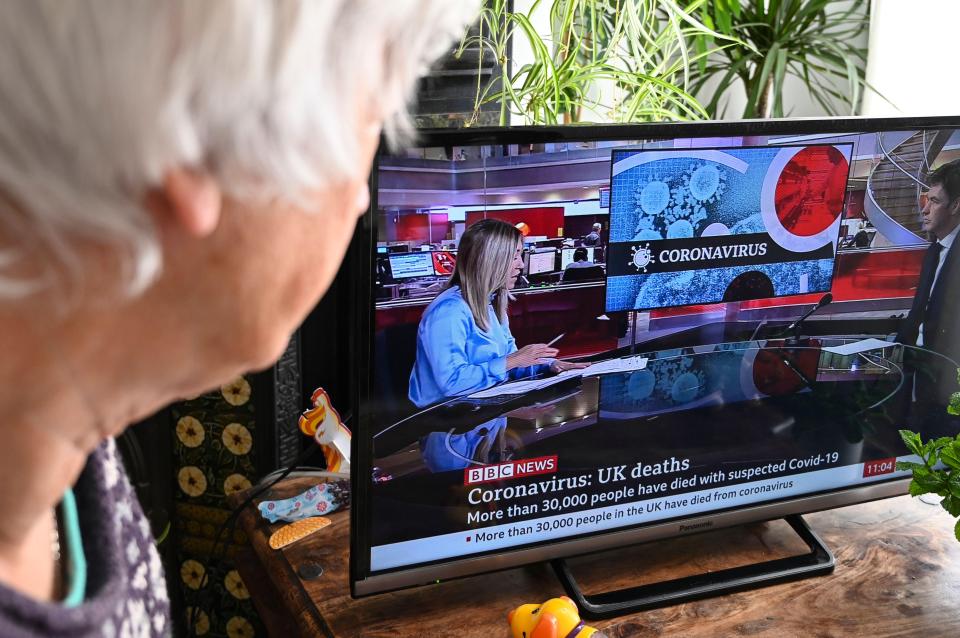