BBC bosses will be able to boot luvvie stars off social media if they break impartiality rules the new Director General has warned.

He hit out at stars like Gary Lineker who frequently makes political statements online.

He told MPs that Mr Lineker, who has just signed a new five-year contract with the broadcaster, with a 23 per cent pay cut – from £1.75 million to around £1.35 million would be included in new social media rules – albeit to a lower bar than his colleagues who work in news.

“We will have, within those guidelines the enforcement policies will be very clear.

“If they want to work for the BBC, I can ask people, you would suspend their Twitter account, absolutely.”

“If someone is the face of the BBC, I think entering partial party politics is the wrong place to be.”

Tory MP Steve Brine suggested that Mr Lineker had “mocked” the potential new rules, and the committee Chairman Julian Knight quoted the presenter who said he was “the face of his twitter account” online and not the BBC.

Mr Davie added: “I would note that Gary Lineker has actually been very clear in his statements recently, saying ‘I understand I have a responsibility while working at the BBC.’

“I am now the director general so I am running the show and in my view party political statements are not the right thing to be asking if they are a part of an impartial news organisation.

“I would note that Gary Lineker has actually been very clear in his statements recently, saying ‘I understand I have a responsibility while working at the BBC.’”

“I mean, we will come back with social media guidelines to make clear where the lines are.

“If someone is the face of the BBC I think entering into party politics seems to be not the right place to be and I’ve been very clear on that.”

Mr Lineker has frequently said that he was a freelancer hired by the BBC, but the director general said the public were “less bothered about contractual statuses.”


Can you meet a friend in a pub garden? Even this minister doesn’t know answer 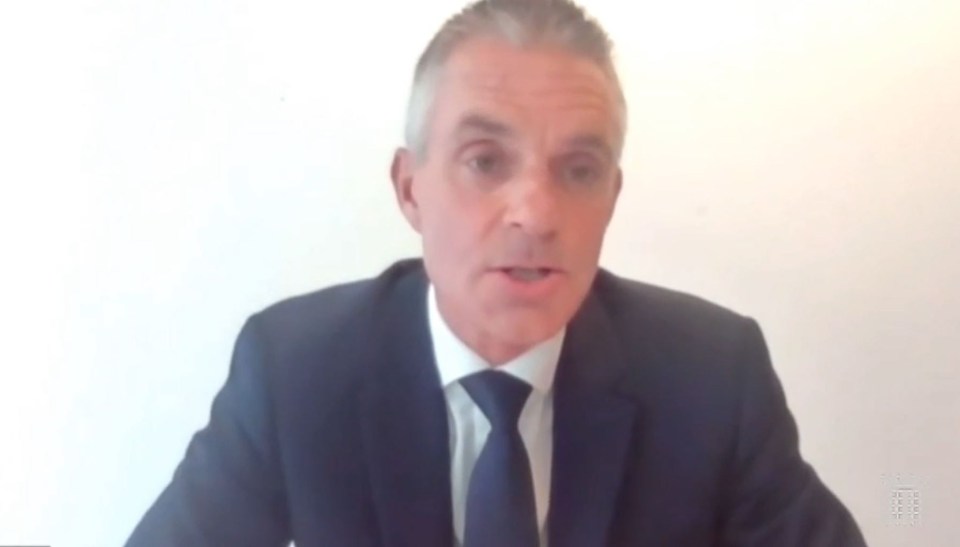