BBC axing free TV licence for over-75s is a ‘slap in the face’ for millions of pensioners, says Dame Esther Rantzen

BBC axing free TV licence for over-75s is a ‘slap in the face’ for millions of pensioners, says Dame Esther Rantzen

DAME Esther Rantzen claims that axing free TV licences for over-75s is a “slap in the face” for millions of pensioners.

She said the TV is a lifeline to many OAPs in the Covid lockdown and it would have been “kinder” to keep the freebie a bit longer.

The campaigner accused the Beeb of taking “advantage” of the goodwill it had won during the Covid pandemic to wield the axe.

She also slammed Downing Street for not stepping in to save the freebie, branding it a “slap in the face to older people”.

Dame Esther – the founder of The Silver Line helpline to combat loneliness in older people – said axing free licences for most over 75s is “insensitive”.

The 80 year-old said: “I think that they should have left it until September, when life would have eased up a bit for all of us, particularly for older people.

“If the BBC had waited until the autumn it would have been kinder.” The isolation many pensioners suffer has been “intensified” by the coronavirus lockdown, she warned.

The campaigner added: “They depend upon their television for company, for keeping them in touch with the world outside.

“And many of them are not comfortable with the internet. And so it is their only means of contact with the outside world. And it makes their life worth living.

But she also turned her attack on ministers, accusing Culture Secretary Oliver Dowden of trying to “shift the blame” on to the BBC.

She added: “It was Gordon Brown who decided to make this gift of free television licences, and it was George Osborne who took it away and said the Government would no longer fund it.

“And that’s what feels like a slap in the face to older people.” The BBC is axing free TV licences for all over-75s, and instead will only give one to those who receive pension credit.

They had delayed the cut because of the pandemic, but have confirmed they are pushing ahead with it from August 1. 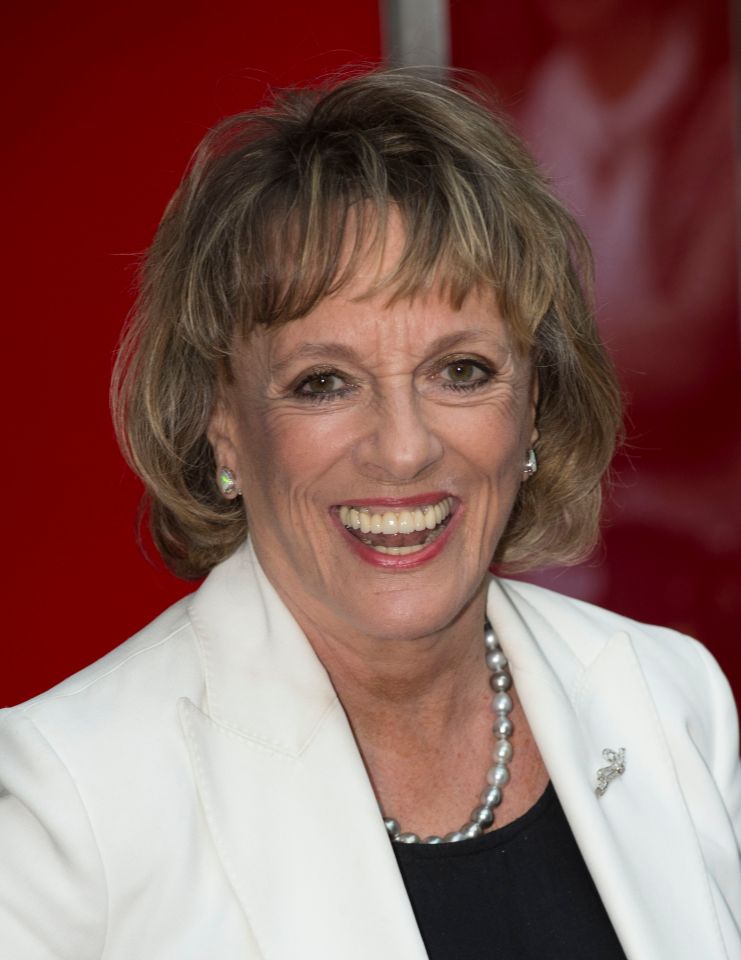 Netherlands to take Russia to Euro...