A FURIOUS international row has broken out over The Sun’s revelation Boris Johnson is to hire the ex-Australian PM Tony Abbott to join the UK’s Board of Trade.

The ancient body is being relaunched by ministers to drum up business for post Brexit-Britain and the PM is good friends with the former Aussie premier.

Current Aussie PM Scott Morrison called it a “good hire” but back home there was uproar over Mr Abbott’s right-wing track record.

And under strict laws down under to counter espionage, he was asked if Mr Abbott would have to declare himself a foreign agent.

“If there’s paperwork for Tony to fill out, I’m sure he’ll get that done”, he told reporters.

But Aussie Labor mocked the appointment as “good for onion growers” – in a reference to an astonishing 2015 incident where Mr Abbott ate a raw onion with the skin on like an apple.

Their trade spokesman Madeleine King hit out: “Is Tony Abbott, as a former prime minister, going to work for the UK government to promote the interests of British exporters over Australians? That’s a question that needs to be answered.”

Aussie Labor asked why the ex-PM was “allowed to leave for a breakfast meeting about a plum job with a foreign government.”

They added: “With Scott Morrison it’s clearly one rule for the privileged few while other Australians can’t get exemptions to visit dying relatives.”

In the UK, Shadow Trade Secretary Emily Thornberry branded it a “staggering appointment” due to Mr Abbott’s controversies over the environment, women and immigration.

She blasted: “On a personal level, it is shameful that Boris Johnson thinks this offensive, aggressive, leering, gaffe-prone misogynist is the right person to represent our country overseas.”

“And on a professional level, this is someone with no hands-on experience of negotiating trade agreements, who denies the climate change that we believe should be at the heart of our trade policy, and who clearly has no concept of the importance of Britain’s trade with the EU.

She went on: “He was ousted by his own colleagues after just two years in power, and rejected by his own constituents just last year. They are the people who know him best, and wanted rid of him, yet here we are now, hiring him to negotiate our trade deals around the world.

“It’s yet more breathtaking incompetence from a government that has turned it into an art-form.”

But Nigel Farage defended Mr Abbott, saying he “is a talented and deeply principled man with a great commitment to Brexit. This is a good appointment.

Mr Abbott did not comment when asked by multiple Aussie news outlets. 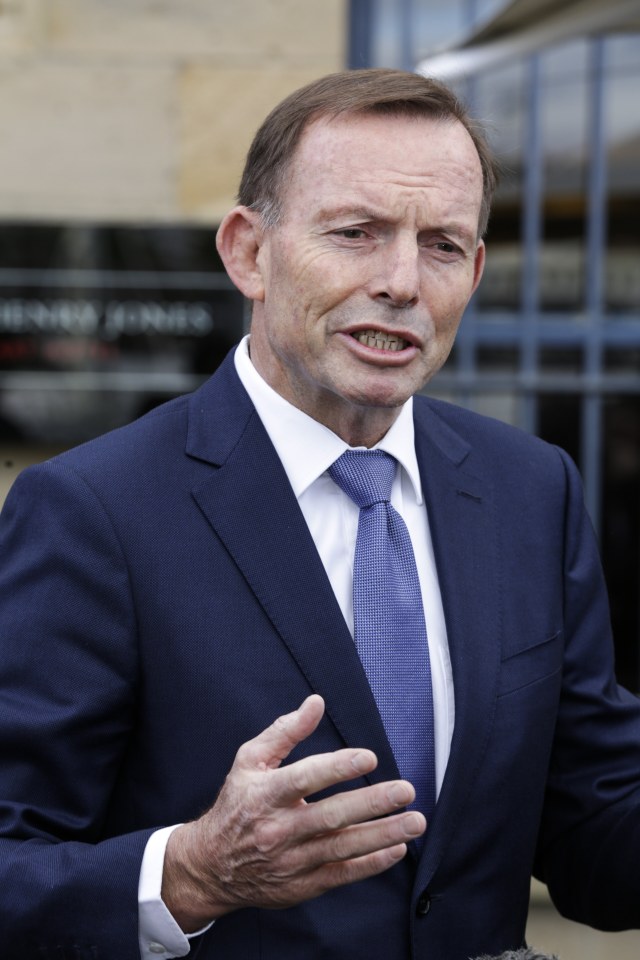 Dollar will crash because US abili...