ASYLUM seekers could be housed in the Outer Hebrides under plans to tackle Britain’s illegal migrant crisis.

Other off-shore locations being considered for new asylum processing centres include the Isle of Wight and the Isle of Man, government sources said.

Priti Patel ordered officials to draw up a range of destinations off the UK mainland as she explores ways of dealing with the surge of illegal migrants entering Britain in small boats.

More than 5,000 migrants have arrived in dinghies so far this year – more than double the whole of 2019.

A Home Office source said Ms Patel wanted the department to explore “every option that can stop small boat crossings and fix the asylum system”.

As part of the plans she asked officials to look at how other countries have dealt with migrants who arrive in small boats.

Australia, Tunisia, Spain and the US have all used off-shore locations to process asylum seekers.

But the Home Office dismissed reports in the Financial Times that asylum seekers could be shipped as far as the Ascension Island – a British overseas territory 4,000 miles away. 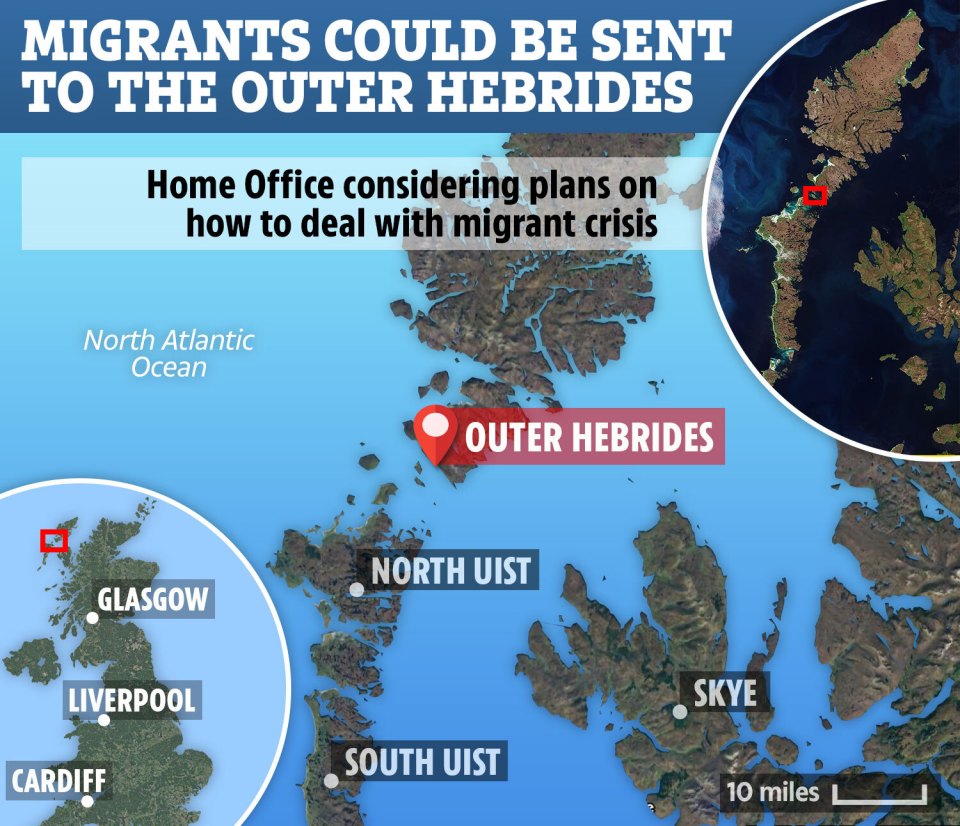 A source said the remote volcanic island in the South Atlantic was put forward by the Foreign Office after the Home Secretary asked for a list of offshore locations – but she swiftly discounted it as “implausible”.

More realistic locations to set up asylum detention centres are the Western Isles off the coast of Scotland, the Isle of Wight and the Isle of Man, a government source said.

But a senior government source said no final decisions had been made on destinations but sending migrants to those countries “seems highly implausible” given they are foreign territories.

Downing Street said policies from a “whole host” of countries were being considered.

The PM’s spokesman said: “We are developing plans to reform our illegal migration and asylum policies so we can keep providing protection to those who need it while preventing abuse of the system and criminality which, as we have seen with the rise in gang-facilitated Channel crossings, is a problem.

“As part of that work, we have been looking at what a whole host of other countries do to inform a plan for the UK. That work is ongoing.”

September has been a record month of migrant arrivals, with at least 1,880 crossing the Channel in tiny, often unseaworthy boats this month.

On September 2, a daily high of 416 migrants landed in Britain in 28 boats.

Thousands of migrants cross the English Channel every year[/caption] 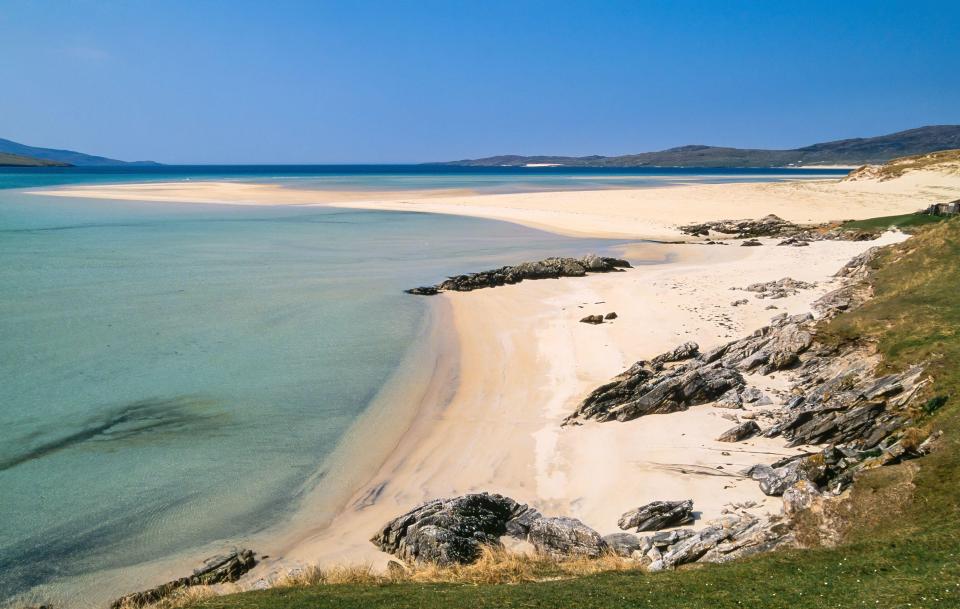