An extra 1,000 a month have come to claim refuge during the past year.

Latest stats show 56,570 are being supported by the Government while applications to settle are decided.

It is an increase of 57 per cent over the past five years.

She has targeted criminal gangs, illegals and unscrupulous lawyers she says are failing genuine refugees by clogging up the system.

All those being processed get a basic allowance of £40 a week plus free accommodation.

It means the bill will top £110million for benefits this year plus £200million for housing, including for those who will be deported.

The legal bill for lawyers will be £40million.

But there is no figure available for the cost of providing healthcare or schooling.

A Home Office spokesman said: “The Home Secretary says the asylum system is broken, and these figures demonstrate how broken it is. We are fixing it by introducing a fairer and firmer system.” 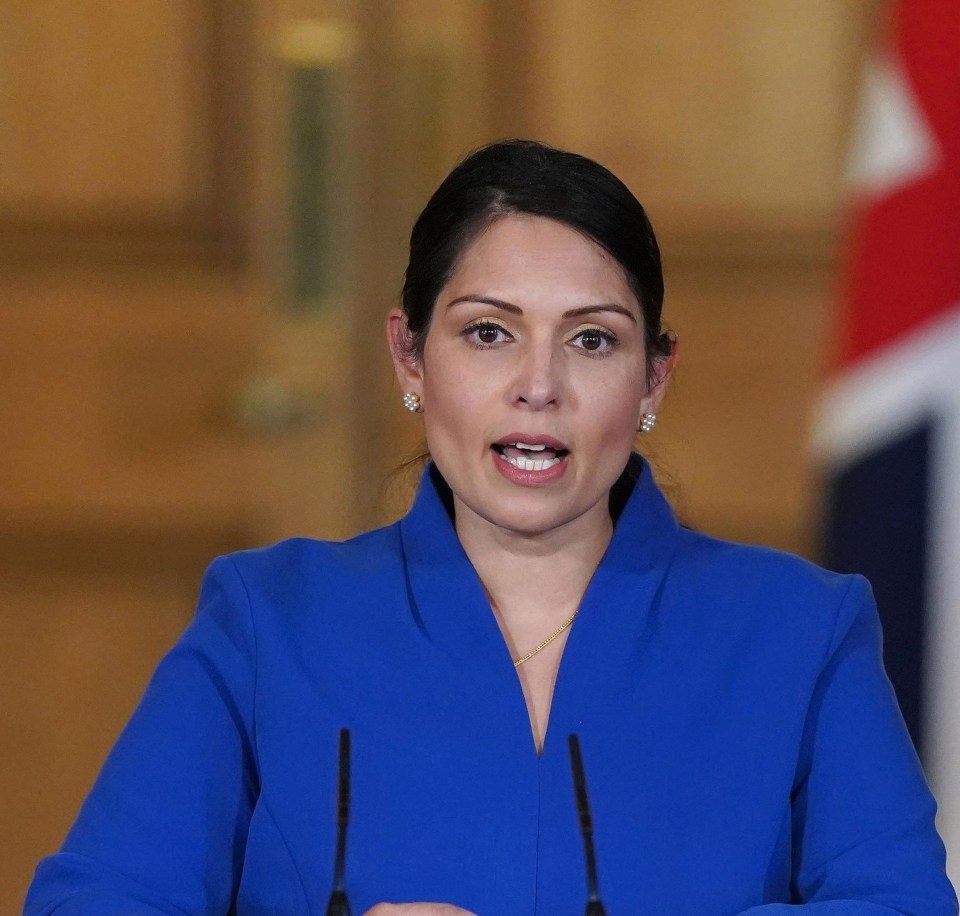