Close
Trending News
HomePoliticsAll Brits could get access to a coronavirus vaccine by the start of 2021, Imperial Professor reveals

ALL Brits could get access to a coronavirus vaccine at the start of next year, an Imperial Professor revealed today.

Lab chief Professor Robin Shattock said the vaccine could be rolled out early next year, and they would have enough to vaccinate the whole of the population.

At the moment just 15 volunteers have been trialing the wonder drug, but it will ramp up to 200 in the coming weeks.

Speaking to Sky’s Sophy Ridge today, he said it was “difficult to predict” whether it would definitely work as it’s impossible at the moment to know what level of immunity is required.

He said this morning: “It is still not a certainty that it will work.

“If everything goes really well, we will get an answer as to whether it works by early next year.

“We have put in place the infrastructure to make enough vaccine for the whole of the UK.

“Assuming the funding is there to purchase that vaccine,, we could have that vaccine rolled out across the UK in the first half of next year.

“The UK are looking at doing an advanced purchase of the vaccine so that its ready to go. It doesn’t mean its going to be excluded to other parts of the world.

“As soon as we know it works… everyone will be queuing up to get their hands on this vaccine.”

He declared: “We are lucky in the UK –we have two very strong vaccine candidates” and the chances of never finding one was “very low”.

And he said it “didn’t matter” that the UK would not be a part of the EU’s vaccine programme, as announced on Friday.

He said: “I don’t think it matters at this stage. Success will come form many different avenues.

“We just need to keep our feet to the grindstone and do it as fast as we can.”

The Oxford vaccine is currently the furthest along in human trials of all the vaccines in development.

But that won’t be ready until October at the very earliest.

But that would only be enough for half of the population, and there’s no date of when it could be rolled out to the public.

They aim to be able to give vaccines to the other half within six months.

Those over the age of 50 and people with underlying medical conditions will likely be the first to get any vaccine which is ready.

Oxford chiefs are confident it will give immunity for several years – but they are still testing out their drugs.

Professor Sarah Gilbert said a vaccine would only be likely to “take the edge off” symptoms, rather than giving complete protection.

The Government has promised to pay to make sure that there’s enough capacity to ramp it up for as many people as possible.

But there is a rush to see if they can get one finished and out to people who need it before the winter – where the increased risk of flu is likely to see coronavirus return with the vengence. 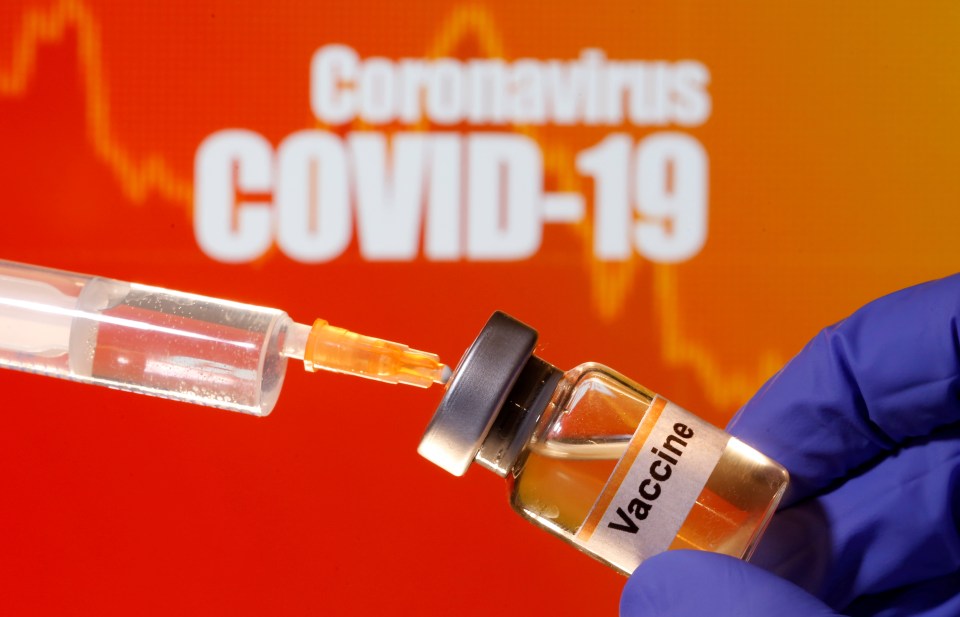 Brazilian derby match CALLED OFF a...

How old is Hillary Clinton and...

How old is Hillary Clinton and what is her net worth?

Flights to and from Khartoum suspended in wake of military coup, 3 Sudanese ambassadors in Europe defect