ADULTS of any age will be able to get four years of student loans to retrain and go to college or do a degree, new laws revealed today confirm.

It will give every adult access to a flexible loan so they can go into higher education.

That can mean university or college, and can be used at any point in life.

It will also be used flexibly across people’s lives, it can be full or part time, and for high quality technical qualification and academic education.

Prime Minister, Boris Johnson said last night: “These new laws are the rocket fuel that we need to level up this country and ensure equal opportunities for all. We know that having the right skills and training is the route to better, well-paid jobs.

“I’m revolutionising the system so we can move past the outdated notion that there is only one route up the career ladder, and ensure that everyone has the opportunity to retrain or upskill at any point in their lives.”

It will come as part of the Skills and Post-16 Education Bill, which has been revealed in today’s Queen’s Speech. 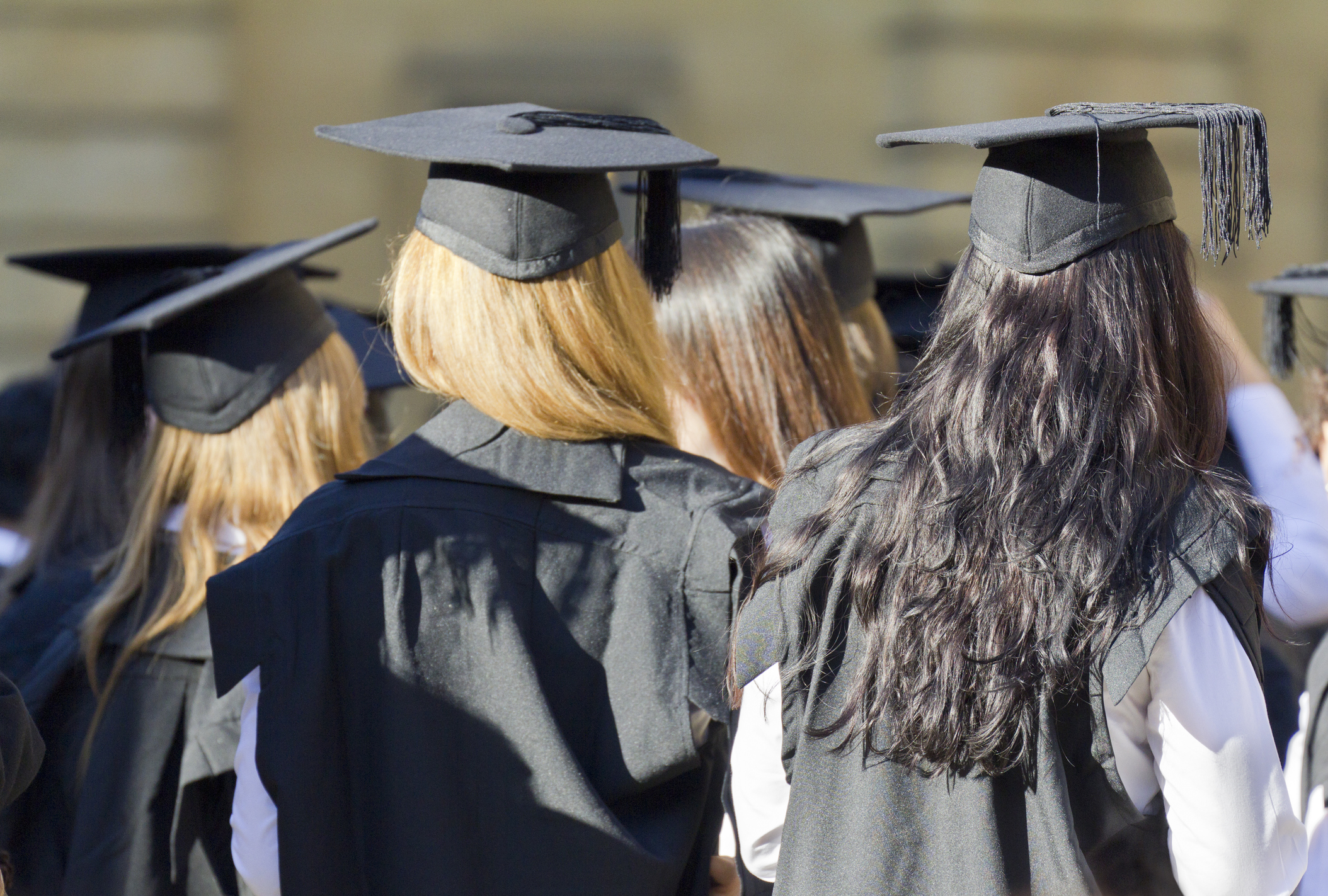