Exports of Russian grain are expected to total 41.7 million tons in the current agricultural season, according to the Russian Federal State Statistics Service. Supplies of wheat to the global market may reach 33.2 million tons.

That’s in line with pre-pandemic projections from industry experts, who said in February deliveries could be in the range of 32-to-42 million tons.

The head of the Ministry of Agriculture Dmitry Patrushev says this year’s figures could be even higher while the they do not include the results of mutual trade with the EAEU countries in May and June. “According to our estimates, grain exports in the past season will be at least 43 million tons,” he said.

The ministry expects the country’s grain harvest to reach 122.5 million tons this year, including up to 75 million tons of wheat. Last year’s grain production stood at 120.6 million tons. 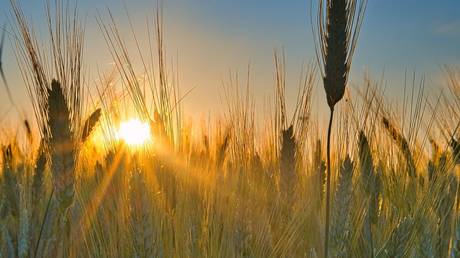