The hosts of the Keiser Report discuss the $2.2 trillion coronavirus relief package passed by the US House, which includes a complete ban on eviction and foreclosure filings for 12 months.

There’s a big issue in terms of the properties that will no longer be paying rent, Max Keiser says.

He points out that landlords won’t be able to pay back loans to the banks which, in turn, won’t be able to service their portfolios, meaning that the Central Bank will have to bail them out. However, the central bankers are “already completely constrained with their ability to bail out the system anymore after they’ve been bailing out the system nonstop for 12 years,” he explains.

“This is just another piece of the sinking of the global financial Titanic. They hit the iceberg in 2008,” he concludes, adding, “That’s where we are at now – the beginning of the end.” 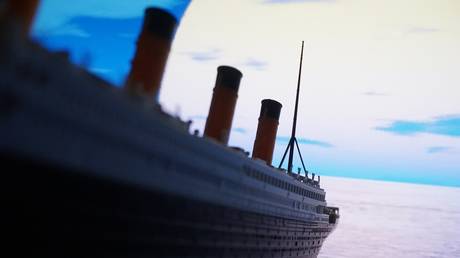