US lawmakers are ramping up threats against the construction of the Nord Stream 2 pipeline that will carry natural gas from Russia to Germany.

Boom Bust talks to Bill Hederman, of the Kleinman Center for Energy Policy about the role of the Unites States in the Russia-EU energy project.

According to Hederman, “US senators want to take a stern position on this connection, which does harm Eastern Europe in ways that don’t seem to influence Western Europe the way it did in the past.”

He adds: “So, basically, the US continues to push, and they’re trying to use the sanctions weapon yet again, and Western allies aren’t that happy about it, obviously.” 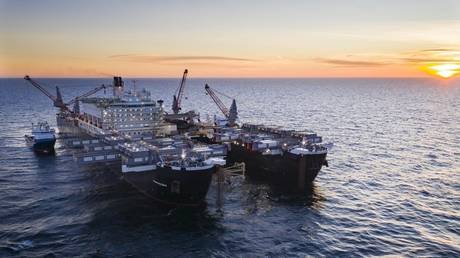 Cash in on chaos: Oil piracy has S...