The hosts of the Keiser Report, Max Keiser and Stacy Herbert, look at demands for free money for the people, which are rising fast and furiously as lockdowns and quantitative easing continue.

The government now wants to print actual money and “distribute it to the peasants of America, let’s be honest – that’s what we’re talking about,” Max says.

“The peasants are upset because they’ve had their country stolen from them,” he adds. “And now we have a genuine peasant revolt, like we had in France – we had the Bolshevik revolution, we had many revolutions over the centuries. And now America is finally having its first major peasant revolution.” 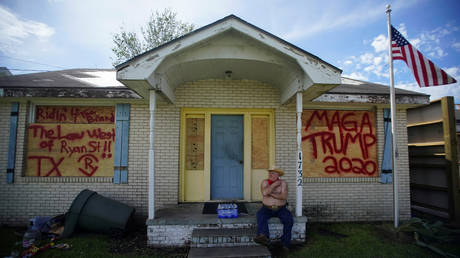