Close
Trending News
HomeBusinessToo late to the game: RT’s Boom Bust tries to work out why Microsoft shut down its streaming service

Too late to the game: RT’s Boom Bust tries to work out why Microsoft shut down its streaming service

Too late to the game: RT’s Boom Bust tries to work out why Microsoft shut down its streaming service

US technology giant Microsoft has announced it will be shutting down its live-streaming platform Mixer and attempting to move viewers and broadcasters to Facebook gaming.

Boom Bust talks to Professor Joost van Dreunen, who teaches the business of video games at New York University, about the reasons behind the move.

“What Microsoft did with live-streaming, they also experienced with mobile,” he says, adding: “They were too late to the game, and they spent a bunch of money, but it didn’t really get them the market share they needed to be a big player.”

According to Van Dreunen, “traditionally and historically, Microsoft has had a hard time giving up its habit of chasing a losing bet,” and that’s exactly what it did this time around. “I think, rightfully, they shut it down and ended it off, rather than spending a couple more hundred million dollars,” he says.

The analyst notes: “Clearly, Amazon runs the show at Twitch,” along with Google and YouTube, which have most of the market share in terms of the viewership.

“So, there’s no real place for Microsoft there. As always, in these entertainment segments, you get out of the ring or you die,” he says. 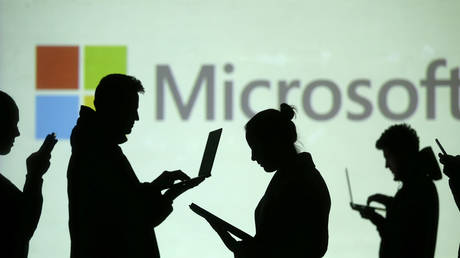