Russians bought just 48 new electric vehicles (EVs) in July, which is 17.1 percent more than in the same month last year, according to data from the analytical agency Avtostat.

It showed that the Nissan Leaf was the best-selling EV in its segment, with 14 such cars purchased last month. Jaguar’s I-pace crossover was the second most popular electric car in the country, with 10 Russians having invested in one.

“The next three positions in our ranking were taken by three Tesla models – the Tesla Model X, sold in the amount of eight units; the Tesla Model 3 (seven units) and Tesla Model S (four units),” the analysts said. They added that a full-size Audi E-Tron hybrid has become the latest EV to have on the Russian market this summer, acquiring three buyers there.

According to the report, most of those electric vehicles were bought in the capital, Moscow. Others were purchased in the Moscow, Krasnodar, Novosibirsk, and Tyumen Regions, and in Primorsky Krai and St. Petersburg. 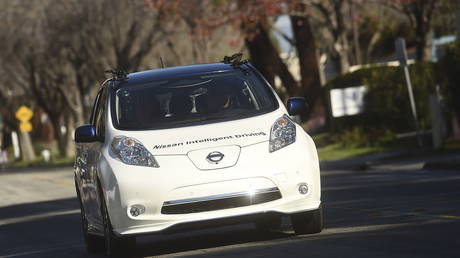