Russia has completely overcome the economic decline caused by the Covid-19 pandemic, President Vladimir Putin said on Tuesday during a meeting on economic issues.

“Based on the results of the seven months of this year, the gross domestic product has reached the pre-crisis level. The decline that was caused by the pandemic has been fully overcome,” the president said.

He pointed out that industrial growth in the country during the January-July period amounted to 4.4%.

“The volume of investments in fixed assets increased by 7.3% year-on-year in the first half of the year, which shows the positive mood of business and investors,” he added.

The president has set a task for the government to restore employment to the 2019 level by the end of 2021.

“What I want to say is that now, in the post-crisis phase, it is necessary to form a model of sustainable economic development, which could fully cover all the industries and regions of Russia… And, of course, economic growth is the key to successful implementation of state plans and projects, and achievement of national development goals,” Putin concluded. 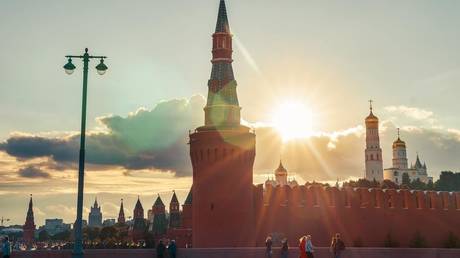