Grain production in Russia is expected to reach an all-time high this year, according to the US Department of Agriculture (USDA), with wheat production reaching 78 million tons.

At the same time, the USDA’s forecast for global wheat production in the 20/21 season has been reduced by almost 3.5 million tons.

“The US Department of Agriculture clearly underestimates our harvest,” Pavensky said, pointing to record harvests in Central Russia and the Volga region. He noted that a record 29.4 million hectares of land have been used for wheat this year. According to Rosstat, that’s 1.3 million hectares more than were allocated in 2019.

The Russian Ministry of Agriculture said that, as of August 12, grain and leguminous crops have been harvested from 48 percent of the planted area, which is more than on the same date last year. The ministry has not changed its estimate for the grain harvest, which stands at 122.5 million tons. 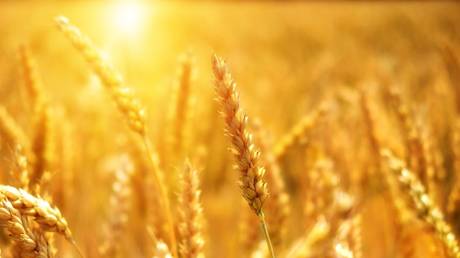