Russia and South Korea are considering joint projects to develop hydrogen transport, according to Deputy Minister of Industry and Trade Viktor Yevtukhov. Similar plans are also under discussion with Japan.

“Projects on hydrogen transport with South Korea are currently under consideration. Of course, they are interested as we have rich natural resources,” the Russian official said on the sidelines of the Eastern Economic Forum (EEF).

According to Yevtukhov, negotiations on hydrogen transport plans with Japan are currently underway, and may lead to a mutually beneficial deal.

Earlier, Japanese Industry Minister Hiroshi Kajiyama and Russian Energy Minister Nikolai Shulginov signed a cooperation agreement after an online meeting during the economic forum that kicked off on Thursday in Russia’s Vladivostok.

Yevtukhov added that the Russian Far East has good prospects on participating in hydrogen projects due to the region’s resource base. 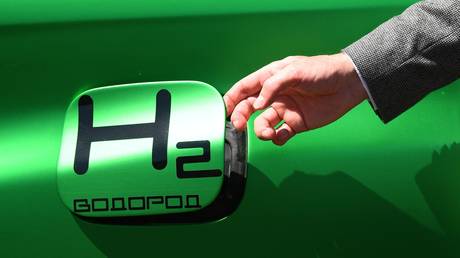