Race for Covid-19 cure: Boom Bust explores why EU has a problem with Russia’s cheap and effective vaccine

Race for Covid-19 cure: Boom Bust explores why EU has a problem with Russia’s cheap and effective vaccine

As Russian scientists boast about the high efficacy and low price of their pioneering Sputnik V vaccine, the race for a Covid-19 cure in other countries goes on. RT’s Boom Bust looks into the issue.

As Pfizer, AstraZeneca and Moderna revealed their vaccines, Russia announced plans to produce one billion doses of Sputnik V and provide it at a lower cost than the competition.

The RDIF, the Russian sovereign wealth fund, said the cost one dose of the vaccine for the international markets will be less than $10, which is less than half the price of foreign vaccines with similar efficacy rates.

“This shipment arrived, together with the necessary documentation, for the Hungarian authorities to carry out tests which will help our scientists to decide whether this vaccine is safe, effective, recommended for the Hungarian people or not.” 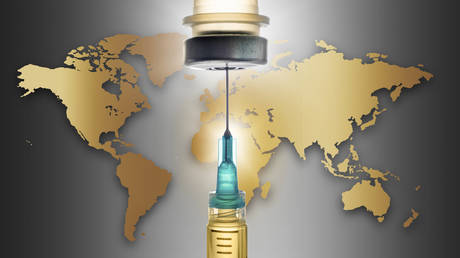