The British Parliament’s defense committee claimed it had found ‘clear evidence’ that telecoms giant Huawei had colluded with the Chinese state. It said the UK may need to remove all Huawei equipment earlier than planned.

RT’s Boom Bust is joined by Jeffrey Tucker from the American Institute for Economic Research, who says that this is “clearly a political attack.” Tucker says: “This is a new front in a war against this company that’s been going on. Basically, the US is trying to shut down Huawei… which is a complete disgrace for the US to be doing this.”

According to the economist, Huawei was “like a star company” and the US thinks it is going “to erect this digital iron wall all over the world, [the] US and [the] UK now, apparently.”

Tucker says that for 20 years the US government has been trying to create American technology and that struggle continues today. “It’s just an incredible thing to see Huawei and the Chinese government accused of all the sins, while the UK and US are the prime examples of committing those very sins around the world.”

So, that’s a “very strange and probably ultimately protectionist attack on a great global company that we should be cooperating with,” he adds. 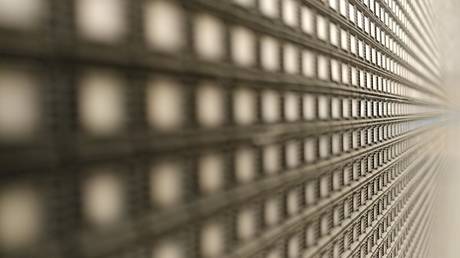 ‘New furlough’: Workers to get two...