The global economy will contract by a staggering 4.3 percent this year, according to a report by the UN Conference for Trade and Development (UNCTAD). The agency expects global recovery of 4.1 percent in 2021.

The way the world economy is set up is partly to blame for the disproportionate impact on the world’s poorest, who lack the resources necessary to respond to shocks such as Covid-19, said the report.

“The Covid-19 pandemic has gravely wounded the world economy with serious consequences for everyone,” UNCTAD Secretary-General Mukhisa Kituyi said.

According to UNCTAD, since the outbreak of the coronavirus “millions of jobs have already been lost, millions of livelihoods are at risk, and an estimated additional 130 million people will be living in extreme poverty if the crisis persists.”

Developed economies are expected to be more affected in 2020 than developing countries, at -5.8 percent and -2.1 percent, respectively, and expect a weaker recovery in 2021, at +3.1 percent compared with +5.7 percent. 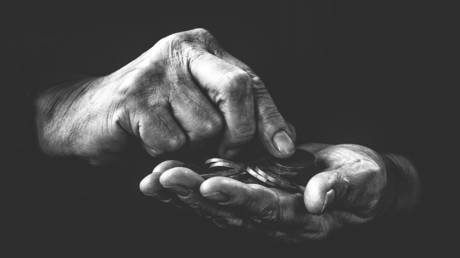