OPEC+’s technical meeting finished on Monday with widespread support for a three-month extension of the current level of oil production cuts, sources told Reuters on Monday.

OPEC sources hinted last week that many members were in support of extending the production cuts that were supposed to ease 2.0 million bpd in January, to 5.7 million bpd.

Other members were in favor of even more drastic measures, which included cutting deeper come January.

While the agreement of the group to keep at it seems to have the support of most members of the group, challenges remain. Some members, including Iraq, have signified that they may not be onboard with an agreement unless it garners unanimous support from all members.

Meanwhile, Libya, which has intimated that it demands to continue to be exempt from the production cuts until its production stabilizes around 1.7 million bpd, keeps adding production to the mix now that the blockade that has plagued the country for months has ended. This reality has added nearly a million barrels per day into the mix at a time when OPEC+ is desperately trying to remove barrels from the market.

No matter how many barrels of oil the extension of the current level of cuts actually removes from the market, any move by OPEC+ to extend the cuts beyond January will be received favorably by the market and should life oil prices.

Despite OPEC’s best efforts to rebalance the oil markets, the cartel has been under the gun with oil demand falling considerably with the pandemic lockdowns.

Next on OPEC’s agenda is the Joint Ministerial Monitoring Committee, which will recommend what action OPEC+ should take next.  A final decision is expected to come out of the full OPEC meeting on November 30 and December 1. 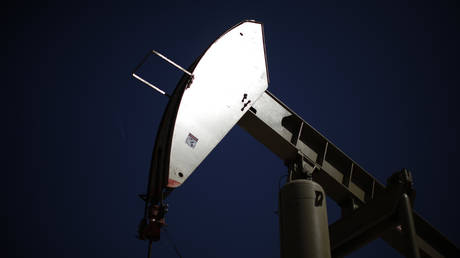