Economic growth in India is accelerating as the pandemic has led to the revival of the nation’s health sector and increased exports, Minister of Petroleum and Natural Gas of India Hardeep Singh Puri says.

Other growth factors include increased economic activity, the country’s rise in the global manufacturing index, the achievement of renewable energy targets, the highest-ever foreign exchange reserves, and transformational initiatives.

According to the minister, India’s “stock market has risen by 250% from the March 2020 lows to touch the 62,000 mark, which in itself was a major achievement.”

“High price of energy undermines global economic recovery,” Puri said, adding that the prices are hurting the interests of both developed and developing countries. 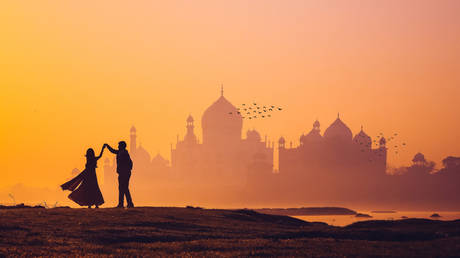