Washington has ramped up pressure against Huawei to shut down the Chinese telecom giant’s 5G reach worldwide. However, the attempt to block Huawei from accessing semiconductors is failing in parts of Europe.

Boom Bust digs into the issue with investigative journalist Ben Swann, who notes that Huawei’s confidence comes from the 5G sector. For the countries in Europe that will still work with Huawei, the company is the leader in terms of technology, he says.

Huawei still has more going on in terms of tech development compared with its competitors such as Nokia and Ericsson. Data shows that about 90 million European Huawei users have phones that still have the Android operating system. 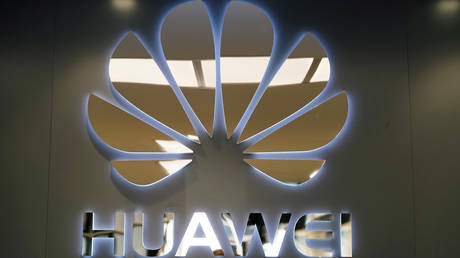