Tensions are on the rise across north-European seas, as Brexit talks hit a rocky patch, imperiling the fate of trade between the UK and the EU. Boom Bust looks at the key issues.

Hilary Fordwich from British-American Business Association says that fisheries are a “huge issue for France and eight other nations in the EU.”

Fordwich explains that only about 180,000 jobs across the EU depend on the fishing rights but it would devastate the fishing communities of France, Belgium, Germany, Denmark, Ireland and, to a certain degree, Norway and the Netherlands, if these fishing rights aren’t settled.

“About 73 percent of what they catch comes from those British waters,” she points out, adding: “The British want to maintain it, and that’s what Brexit was about. So, this is a leverage chip for the UK.” 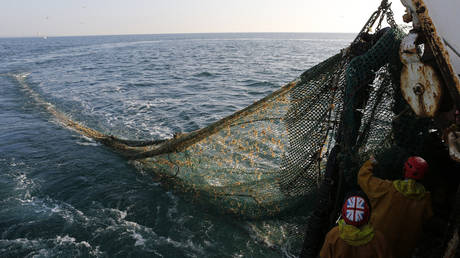