London and Brussels have still not found common ground on a trade deal despite the looming Brexit deadline. However, the UK has signed plenty of bilateral agreements, making a no-deal Brexit easier for it, Boom Bust found out.

Canada is the latest country in a long list that Britain has managed to secure a deal with, as it prepares to say goodbye to EU membership. The two sides reached an agreement “in principle” earlier this week.

The EU is still trying to make Britain’s exit as hard as possible to prevent other members from leaving the bloc, Fordwich said. She believes that even if there is no deal on December 31, the UK has secured enough bilateral agreements and has other regulations to continue business as usual.

“You ask if there’s going be a deal – first of all, nobody knows. It doesn’t’ matter though, because reverting to the WTO regulations aren’t as drastic as they’ve been purported to be. And the UK has already made deals with 52 countries,” Fordwich said. 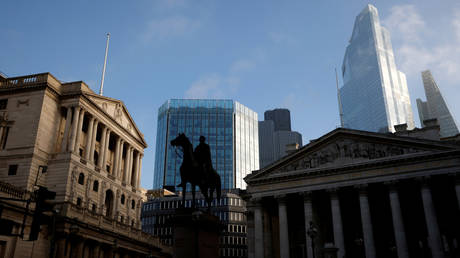