As the price of bitcoin has been surging, the hosts of Keiser Report, Max Keiser and Stacy Herbert, discuss how the biggest asset manager in the world, BlackRock, is finally admitting that bitcoin will take the place of gold.

Max points out that the Mona Lisa will be priced in bitcoin and Faberge eggs will be bond-sold in bitcoin. “It’ll be the most sought-after commodity in the multiverse,” he concludes. 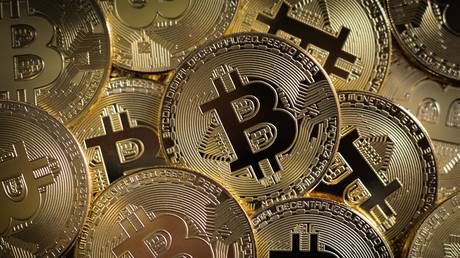 Brits in Europe to get post-Brexit...