The US economy has suffered its sharpest drop in the second quarter of 2020, with GDP plunging more than 31 percent due to the Covid-19 pandemic and the ensuing shutdowns.

The host of Economic Update, Professor Richard Wolff, tells Boom Bust that “tremendous damage” has been done, and “we’re only at the beginning to sort out what the effects are.”

According to him, the United States is already in an “ongoing continuous bailout.” Wolff explains that the Federal Reserve is not only printing money and making it available to banks, which it had done before, but is also directly lending to corporations.

“It’s buying corporate bonds in the market directly and indirectly.” That means that “every corporation in America is now on life support from the government. Corporations are loading up on debt at levels we have never seen in America’s history,” the economist says. 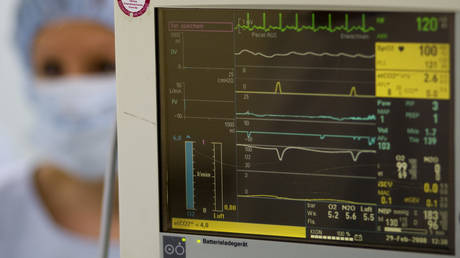