On the basis of the official methodology for calculating the regulated tariff for the sale of electricity, UFC-Que Choisir has estimated electricity prices in France will increase by 10% at the start of 2022.

Data by Le Parisien shows that costs for a household of four using electric heating have already skyrocketed by almost 50% in the last decade, from €1,072 in the summer of 2011 to €1,553 in August 2021. With the projected 10% increase for 2022, it will represent a 25% increase in electricity bills since January 2019, according to UFC-Que Choisir.

Economy Minister Bruno Le Maire said last week that France is considering plans to offer subsidies to help minimize the impact of rising gas and electricity prices for low-income households. The minister said that while prices have increased steadily this year, they should stabilize in 2022. He added that there was no risk of “systematic inflation.”

Meanwhile, statistics showed that household gas prices in France grew by 8.7% so far in September, while fuel prices even reached €2 per litre in some French petrol stations.

UFC-Que Choisir has called on the government to lower consumer taxes on electricity. 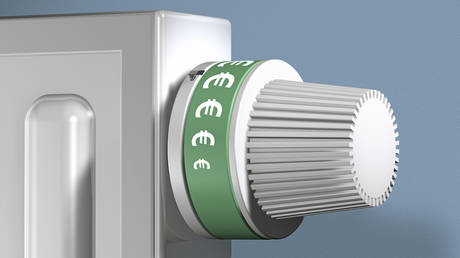 Indian stock market on course to b...