A senior PetroChina gas executive said demand for natural gas will be driven by the utility sector as gas-fired power plants ramp up production to back up intermittent solar and wind capacity.

LNG imports specifically jumped by 10.3% over the first eight months of the first pandemic year as the Chinese economy rebounded a lot more quickly than others. As with oil, China was the driver of the recovery in gas demand last year.

Even so, some in the gas industry in China are worried that demand is growing more slowly than it should. A recent poll carried out by Verdict and cited by Offshore Technology showed that for 35% of China’s gas and LNG industry, slow demand growth was the biggest concern. This was followed by LNG import project delays, which were the top concern for 21%. 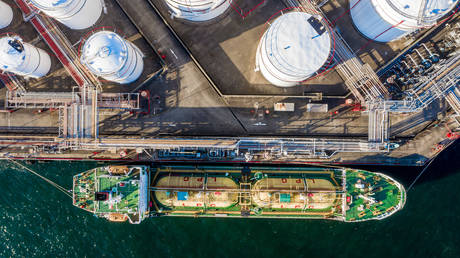