Canadian Prime Minister Justin Trudeau said on Wednesday that a post-Brexit trade agreement with Britain should be secured by the end of the year, despite all the challenges that may occur.

“I think we’re ready to have it done before January 1. One of the challenges is bandwidth,” he said as quoted by Reuters.
According to Trudeau, “The UK hasn’t had to negotiate trade deals in the past few decades so there is an issue of not really having the bandwidth within government to move forward on this.

“Canada is a really easy one – we’re there for it, we’d like to do it, so I’m very hopeful that it’s going to get done, but that is really up to the UK government,” he said.

Once Britain’s transition period ends on December 31, the country will no longer be included in the Comprehensive Economic and Trade Agreement (CETA) between Canada and the EU.

Under the agreement, 95 percent of the imports between Canada and EU are tariff and quota-free. UK exports to Canada, its eighth largest non-EU trading partner, totaled £5.2 billion (almost $7 billion) in 2019. 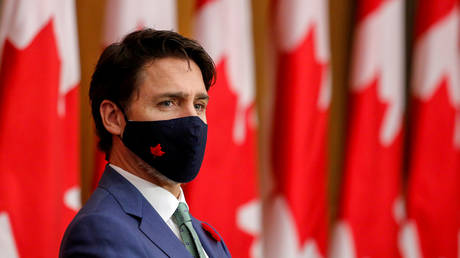