In May, after almost a two-year ban on crypto exchanges in India, the country’s Supreme Court ruled against the government’s attempts to shut them out of the banking system.

India is the biggest remittance market in the world, he says, explaining that more money comes back to India than any other country. So, bitcoin could play a significant role there.

Early adopters of bitcoin need some technical background, says Unocoin’s CEO. He points out that, as one of the biggest populations in the world, India has the most programmers and IT professionals. The country also has the greatest number of unbanked people.

Bitcoin was tailor-made for India, the entrepreneur says, adding “I’m really excited about the future.” 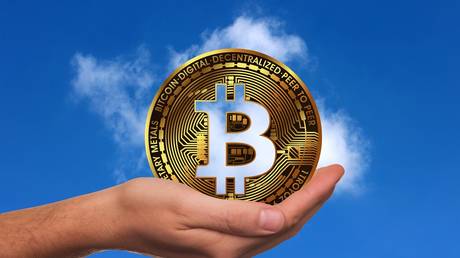