The world’s most popular cryptocurrency was trading at around $39,870 at 10:00am GMT, regaining momentum after Tuesday’s losses. Number-two crypto ethereum was also trading around 4% higher.

This comes after the world’s largest cryptocurrency exchange, Binance, announced it would lower daily withdrawals for new users from the current 2 BTC to 0.06 BTC.

“To support the ongoing security of all Binance users, new withdrawal limits will be established for those who have completed only Basic Account Verification. This change is effective immediately for new account registrations and will be made effective for existing users in phases starting from [August 4] and completed by [August 23],” Binance said on its Twitter account.

The exchange is also set to put a 20x cap on leverage levels for futures accounts within the first 60 days of their opening, five times less than the current limit, explaining the curb with risks that futures trading poses. The same steps were taken by US-based FTX cryptocurrency exchange.

Bitcoin’s price has been swinging back and forth throughout the past week, briefly reaching $40,000 over the weekend – its peak in more than a month of losses – amid rumors that e-commerce giant Amazon was planning to accept cryptocurrencies as payment. Bitcoin lost some of those gains when Amazon denied the reports on Tuesday, but the crypto has since recovered. 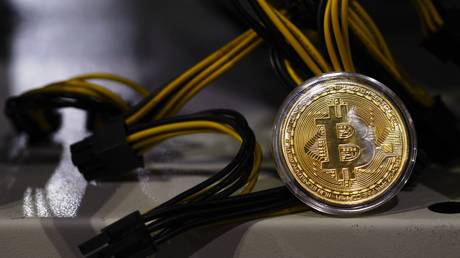