Chinese regulators said on Friday they would start imposing heavy duties on Australian wines after finding preliminary evidence of dumping. The move comes amid deteriorating trade relations between Canberra and Beijing.

It argued that some Australian wine was being sold cheaper (dumped) in China than in its home market through the use of subsidies. Australia has denied the accusations but Chinese regulators at the time said that they would investigate 40 allegations of unfair government subsidies.

The commerce ministry now says it has confirmed cases of dumping, “causing material damage” to the domestic wine industry in China.

According to Wine Australia, China is the biggest importer of Australian wine, accounting for 39 percent in the first nine months of 2020.

Tensions between the two countries have been growing for around three years after the Australian government targeted Chinese investment in the country. In 2018, Canberra added fuel to the fire when it banned China’s Huawei and ZTE from its 5G rollout.

The most recent escalation happened when Australia pushed for an international inquiry into the origins of the coronavirus outbreak in April. In response, Beijing suspended some imports of beef, coal and slapped heavy tariffs on barley. 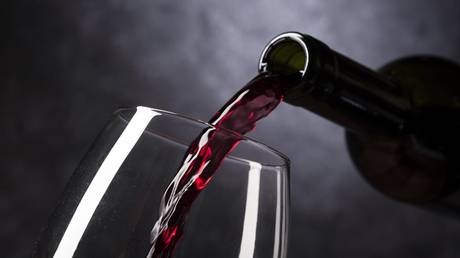